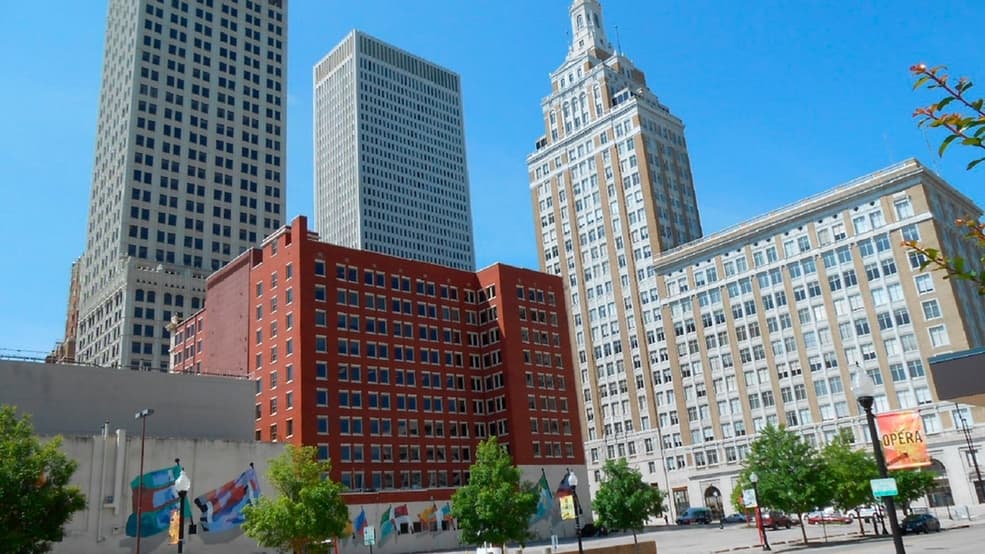 Oklahoma has essentially been shunned by the largest multi-state operators (MSO’s) in the country. Most legal states tend to have a handful of MSO’s who plant their flags and make a big showing. Cresco Labs in Illinois or Trulieve in Florida are great examples of this. However, Oklahoma is a massively fractured market when it comes to ownership and the jury is out on whether it’s a good idea or not.

Medical marijuana was legalized in Oklahoma through a ballot referendum in 2018. The state looked like it was on track to move forward for full legalization, but that has been delayed by the pandemic. The state has been on a licensing frenzy with over 7,000 businesses approved.

The state recorded $365 million in sales in 2019, the first full year, and that number is estimated to grow to $950 million by 2025. That will be even bigger than Pennsylvania’s estimated $770 million in 2025. The legit market took 30% away from the illicit market almost immediately.

These numbers would seem to be enough to entice a big MSO to head to the Sooner State, but that hasn’t happened. According to Cannabiz Media, 6,088 license holders only have one license, while 619 held multiple licenses. There are none of the familiar names in the top 25 license holders list.

Everyone Gets A License

One of the biggest differences for Oklahoma’s program is the liberal approach to licensing and the low 4% tax rate. Unlike the millions of dollars that it costs in most states to procure a cannabis license. it only costs $2500 to get a license in this state. A refreshing difference, but as one unnamed cultivation vendor put it, “I expect to see my products for sale in two years on CraigsList or eBay.”

The state has registered 5.8% of the population for medical marijuana patient cards. That is expected to grow to 10% in 2025. By comparison, Nevada only registered 1.2% and Oregon was at 2.5% in 2014 at its peak. With no qualifying conditions, doctors are free to recommend medical marijuana for any reason they deem fit. Like other states, many of these patients are actually recreational users and if full legalization happens, they are likely to drop their medical cards.

According to LeafLink, Smokiez Edibles is the number one brand in the state. The brand also sells its products in California, Washington, and Oregon and comes from a California-based privately-held company called LoudPack Inc. This quiet brand has been amassing numerous awards for its quality and quickly looked to the state as a place to dominate.


Top Oklahoma Products on LeafLink in 2020


Colorado-based edible brand 1906 said it was choosing to enter into the Oklahoma market in lieu of California and Oregon, due to the state’s burgeoning cannabis scene within its major cities such as Tulsa, Oklahoma City, and Norman. The brand is aiming to become not only the largest edibles company in Oklahoma but west of the Rocky Mountains. The promise Oklahoma holds is the brand’s first foray into becoming the market leader in the emerging region.

1906 CEO Peter Barsoom said, “Oklahoma is the most “free market” of medical and adult use markets with low barriers to entry for patients and business owners. As a result, you have a vibrant market with one of the highest per capita patient counts, competitive prices, and high accessibility (lots of dispensaries). Which had translated into one of the largest medical marijuana markets.”

He added, “The financial success of MSOs is dependent on regulatory arbitrage. Keeping competition out, prices high, and vertical integration requirements. So if those are the requisites of success for an MSO, Oklahoma is not an attractive market. The business model of most MSOs is dependent on a supply-constrained large arbitrage between the cost to cultivate cannabis and the cost the consumer/patient pays.”