Can e-growers please send the chemical ferts to hell already?

It's time to end the bullshit. The ornamental novelty nute industry needs to die off, completely. From the fact a 50 year hash head can't even tell if it's weed you just handed him, to the perpetual pesticides chem growers lie out their asses about, 100% dependent on them deadly chemicals, it needs to stop. 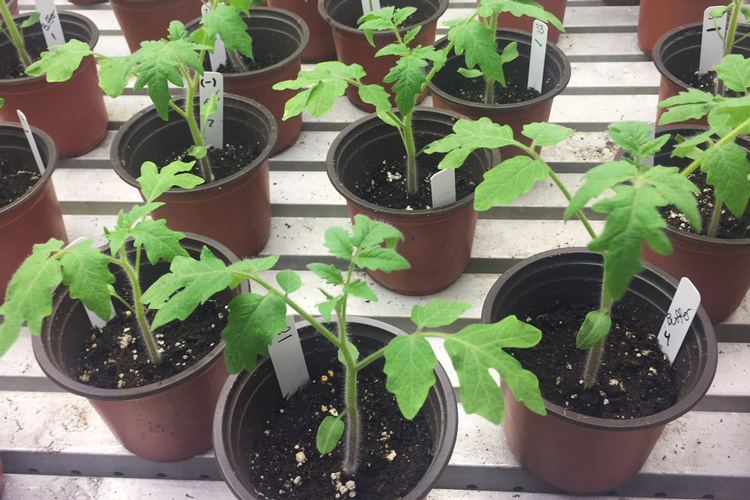 As the first defense against infection, the leaf’s community of microbes is key to the health of the plant

These snake oil nute lines are meant to cause problems. I know it blows forum growers minds, but we don't use pesticides where I come from. People don't use forums, read high times or have access to grow shops where I come from. Coincidence? We don't need wet nap packs either because our bud is healthy and loaded down with oozing goodies, not water. It has nothing to do with genetics,your bottled chemicals are ruining your bud. If you are reading this there's a 95% chance your BS bottles are the worst factor in your grow. America is earning a reputation for shit weed, its so rampant.

You dont need the chemical shit. All any of this crap does is cause problems and fuck up your weed. Time to get on the curve pot growers, not a mile behind. What potential investors call the "green mile". What keeps all of you chem users from having a future in the industry.

The fert companies are dumping millions, billions into commercial bio products, and i can only guess where the left over npk crap of yesteryears scam will be dumped: in the weed grow catalogues as some hot new product. No one else has such an appetite for brand name novelty fertilizer lines. Everyone else is ready to get over this little hiccup, the hydro scam, and get back to growing healthy plants, as humans have for thousands of years. It's time to wake up and taste the hash. But internet pot growers are the most stubborn, boxed in close minded people are here are.

By the time they become sheep and follow the organic movement, all the big industry growers will have gone full bio, leaving chemmy growers in the coco dust, sprawled out on their flood tables, with a huge a marketing advantage and a reason for politicians to back proposals to ban poorly qualified small time growers. And all small time growers will take the blame for everything bad that happens from shitty growstore chemical weed. Regulations will follow. No one will be able to touch the stuff, you won't have access to bio products in large scale, without permission from the regulatory gods who haven't done the small guy any favors to date.

Eventually home growing will be completely banned in all states because small voiceless growers will take the blame for killing people with chemical weed. Because there is no voice behind small growers. Youve been raided of any decent genes, milked of any useful info, and fed a load of propaganda to make certain small time growers have no chance at market share in the future.

What a shame pot growers wish to remain stuck in a high times snake oil advertisement from the 80s, instead of proving themselves worthy of tending this plant. Anti education, anti growth, anti nature, believes anything the government says... What happened to pot growers the last decade or two? Wasting their money to grow weed that's not even fit for distillation? You think you can compete with what's coming? You think you're going to get a contract with Marlborough and make a living off, at best, distillate-grade pot that requires heavy pesticide remediation? No, they'll pay Guatemalans to do it, without the pesticides.
Last edited: Oct 10, 2019

Lol. Just no. You are paranoid and making up things you think you see in your perspective and projecting them over an entire industry of millions of people.

You can lead a horse to water but you can't make it drink. People just have to use their brain, the ones that don't get what they deserve.

Did your mommy not hug you enough as a child?

Hahaha yeah. The plant really cares where its nutrients come from.

I couldn't agree more with the OP .
I've smoked lots of stains and they all taste the same .

Just like chemicals and that's why I grow my own .

For all you coco growers, your pot taste like shit ...

tall boys said:
I couldn't agree more with the OP .
I've smoked lots of stains and they all taste the same .

Then I suggest not smoking stains.

Nobody cares what you think dude.
Get over yourself

BigCube said:
Then I suggest not smoking stains.
Click to expand...

I would love to see a carcinogen report, on some of the coco grows ...

tall boys said:
That's why I grow my own .
Click to expand...

In your pants? On your shirt? Mustard? Skid Mark's in your shorts? What kinda stains are you growing?

tall boys said:
I would love to see a carcinogen report, on some of the coco grows ...
Click to expand...

Says the guy who doesn't understand how plants work.

BigCube said:
Then I suggest not smoking stains.
Click to expand...

Cat puke stains are the worst....

tall boys said:
I would love to see a carcinogen report, on some of the coco grows ...
Click to expand... 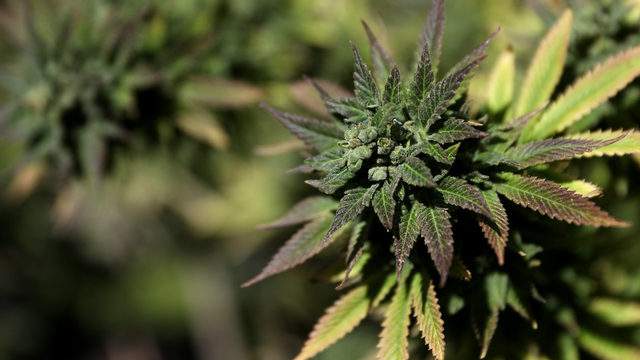 Marijuana products recalled in Michigan after testing positive for chemicals, including arsenic

The Marijuana Regulatory Agency has recalled four medical marijuana products as part of an investigation into Iron Laboratories.

German Shepard with diarrhea stuck in the house with no one home makes skid marks on the carpet is way bad! 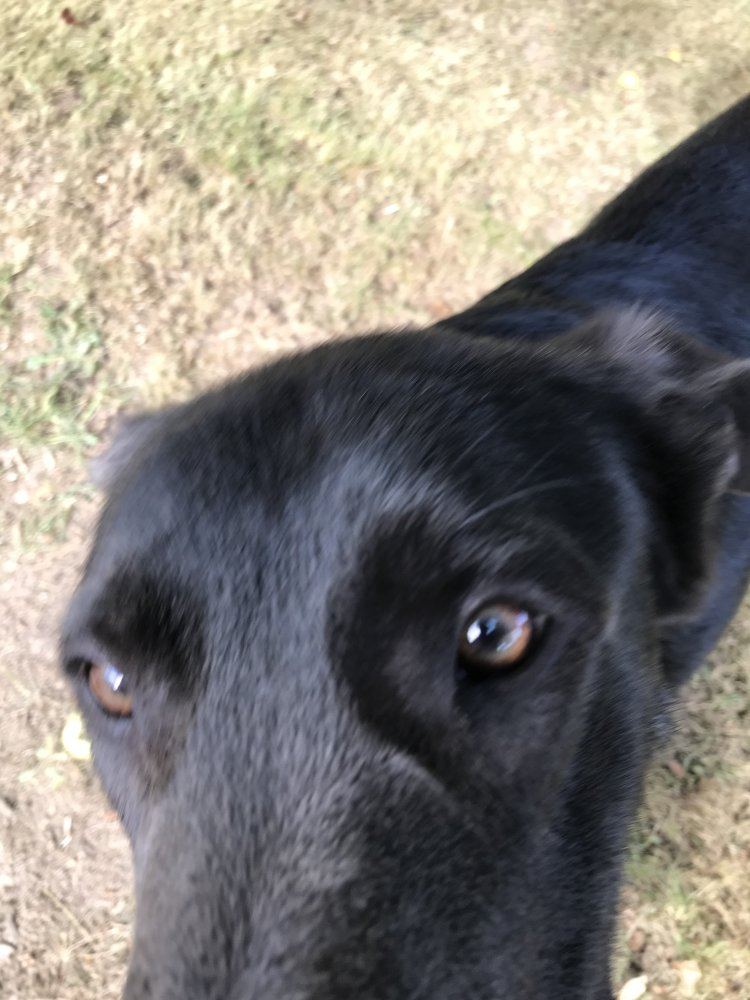 I understand how they grow . 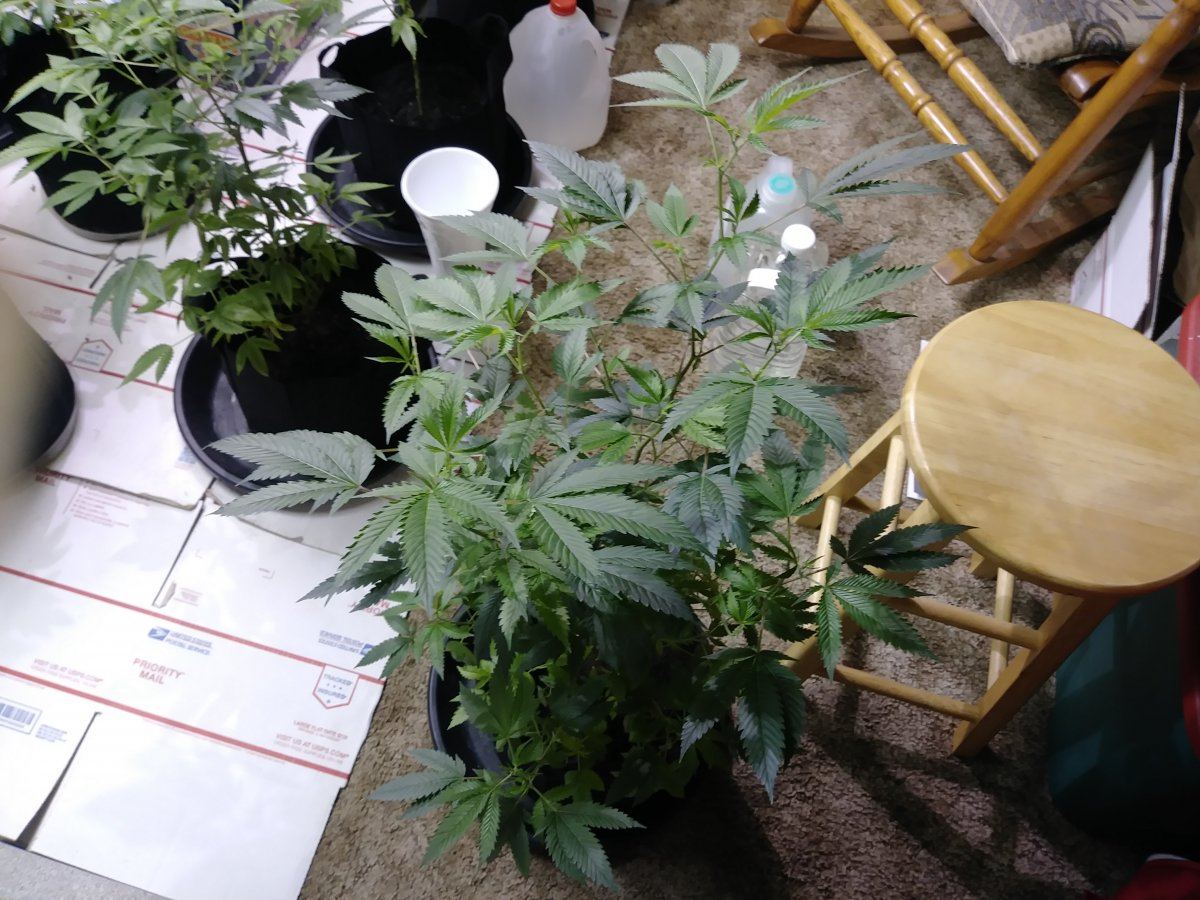