Thanks for the tip raskal, they seem to be opening of their own accord, I will be dusting some on another Cheese cut as well as hoping she pollinates herself.

Lol feminised Cheese x Sour Diesel is on the list of soon to be released strains actually.
F

Yeah my fuckin Katsu Bubba balls opend up all the way but no fuckin Pollen came out...Pissed me the fuck off...I'm wondering if it has to do with how long you brew it for or something that causes this...~ogr

sour cheese sounds bad ass. would love to get some of those
B

Haha Gorgonzola I love it:)
Good to see you here BH - I'm happy your Cheese S1 project is coming along - crossing fingers for some dusting of those girls of yours.
B

Well, if plans come to fruition there will be a bucketload of Cheese S1s and Cheese x Diesel, more info when plans are finalised.
B

theres a strain out there already called cheezel seen it ona few sites. urs gota b beta tho
B

Well mine will be feminised Cheese cut x original ECSD cut so should be good.
K

Hi Karma good to see ya here. I'll send ya some testers when they are done.

British_Hempire said:
Well mine will be feminised Cheese cut x original ECSD cut so should be good.
Click to expand...

Now thats what im talking about:)

Here's some pics of the reverted Cheese today, the male flowers are opening of their own accord, no obvious signs of pollen yet, but I think some has been released as there are some orange shrivelled pistils on the female next to this plant. 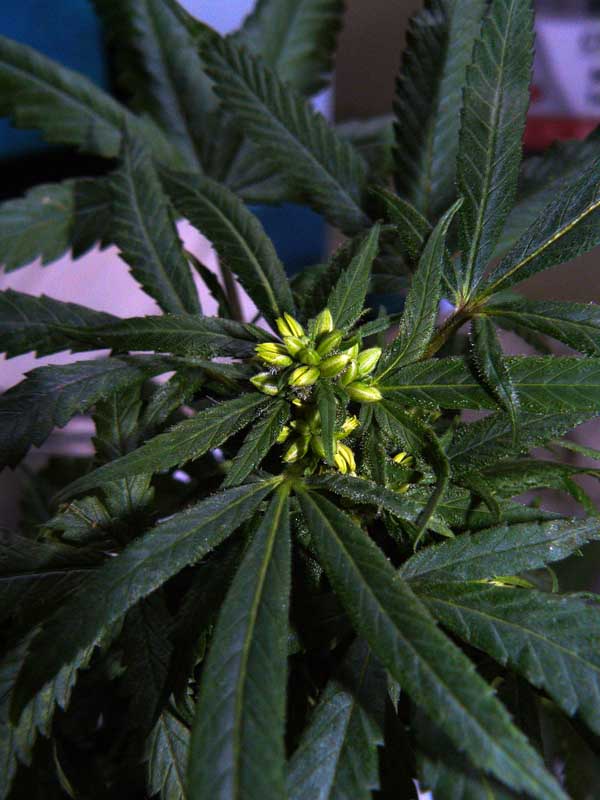 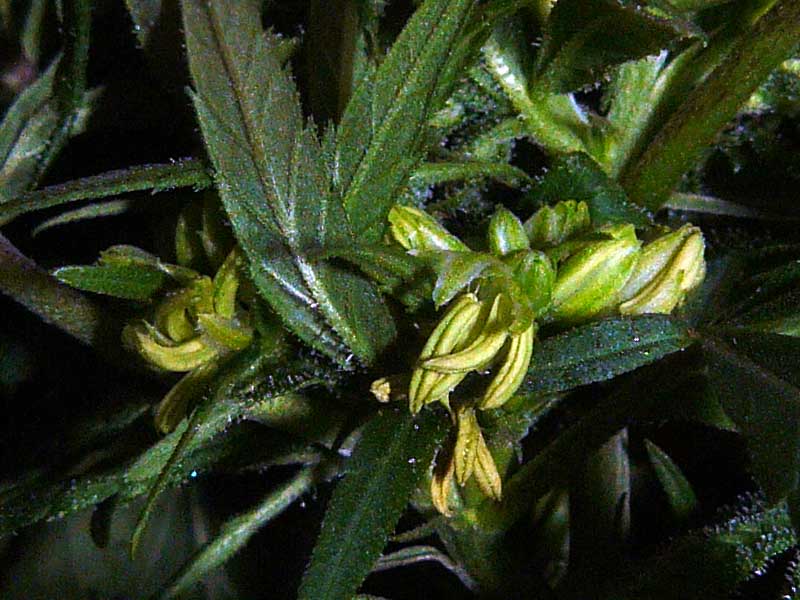 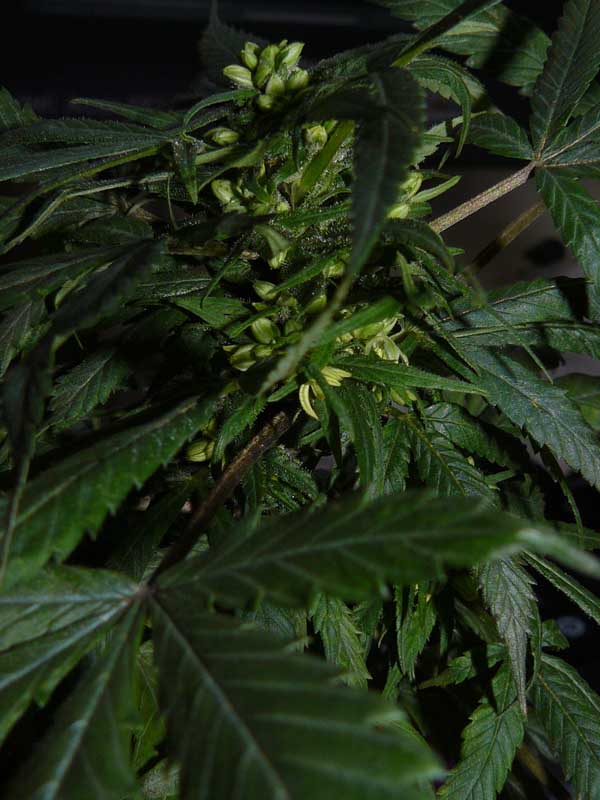 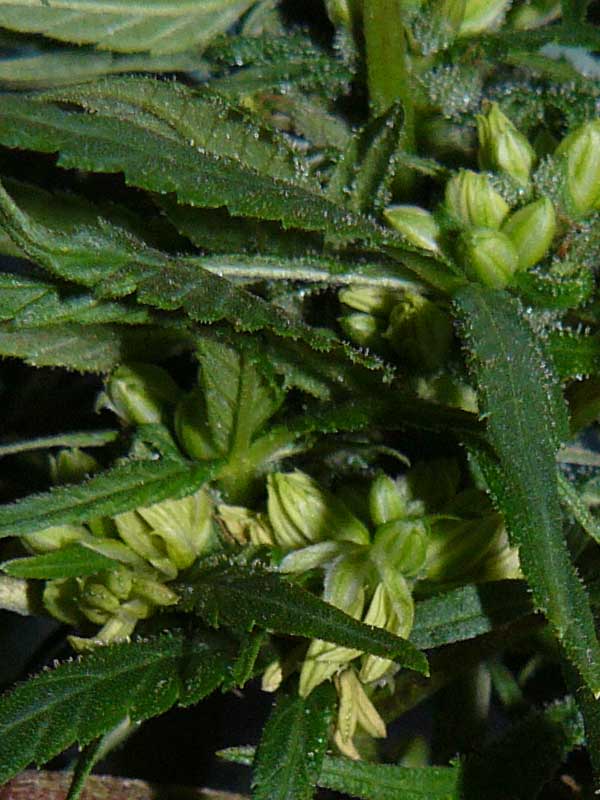 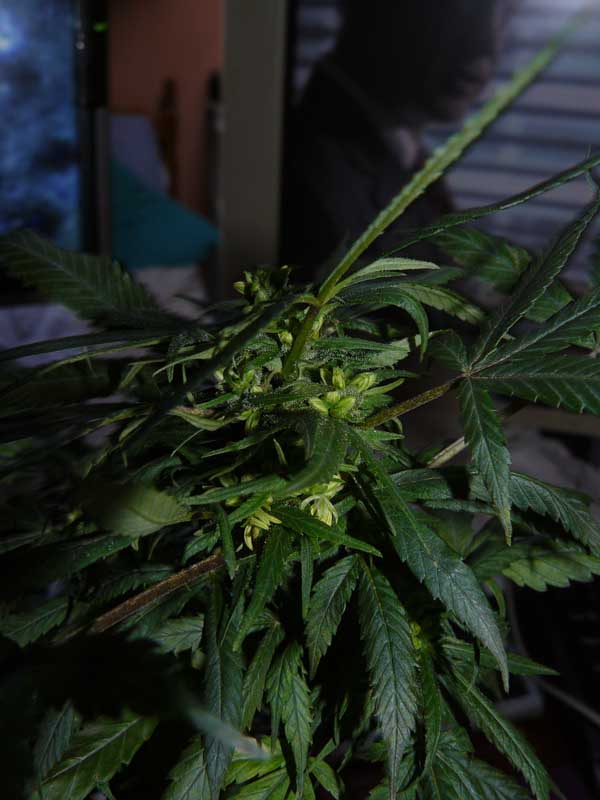 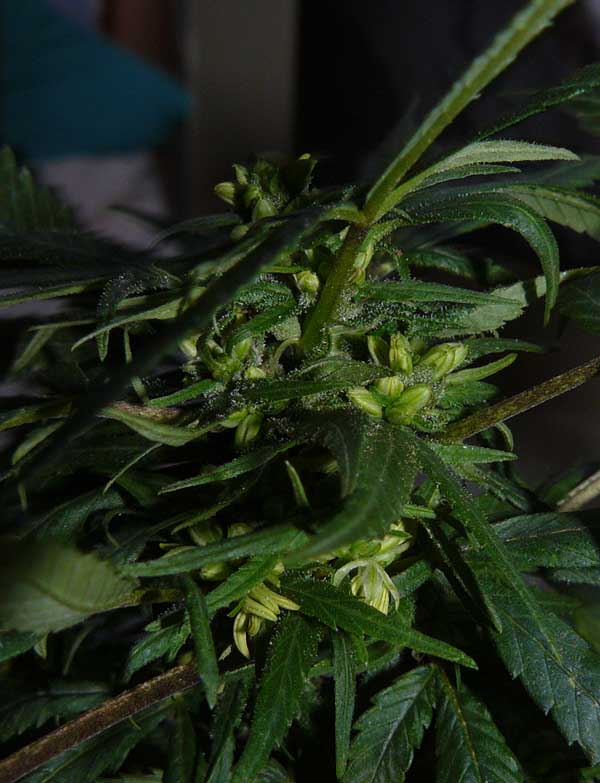 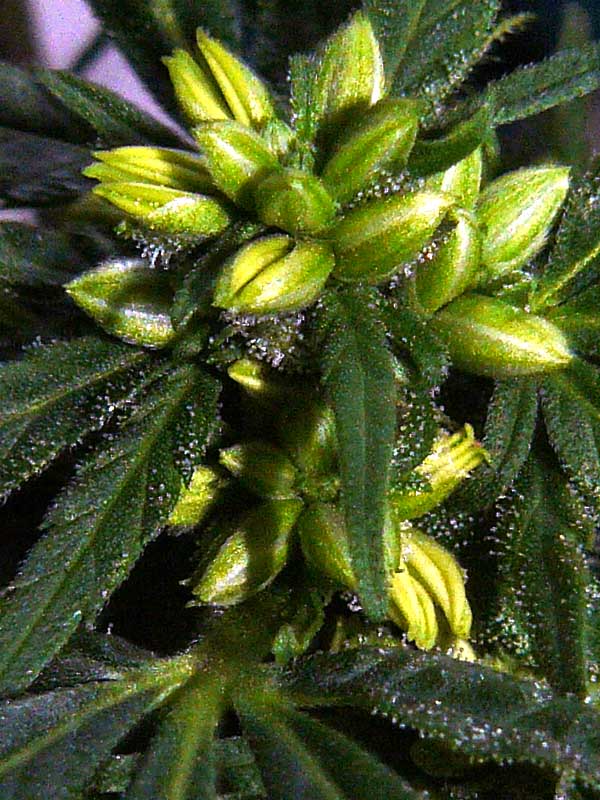 yeah man . that looks like its going right! how long that be in flowering to that stage?
and did you find out the correct ppm? i swear most people who sell that cs dont even know it does this!!!
B

I think it needs to be 600ppm or stronger, not sure, mine was probably several thousand PPM lol.

Not sure how long it has been in flowering, I forget, about 5 weeks I think.

Lookin' good BH...Hopefully I'll be able to get a pack of these and see what the cheese is all about!!

thanks for the update BH

Excellent thread and i don't wanna take anything away from you but this has been done before and all the reports i read were that the seeds were nothing like the Exodus clone.
I can't remember who done the test, maybe Fet or Heath but it was definately Heath that i remember talking about what happened with the beans over at Doc's
And again if it could be done im sure all the fatcats with all the dough in the weed game would be on it like flies on shit and would have done it years ago.

Im sure if it was as simple as making a homebrew of cs there would be no such thing as 'clone only strains' anymore, like i said dude im not trying to take anything away from you and i wanna see this thread completed and loads of people testing the beans at the end, im just stating what i read, ya know what they say about what ya read though don't ya.

I've said this before but how about somebody make a Willie Nelson cross with the Cheese, no need to say what the cross will be called, ill get my coat.
F