Was the tony snow from grow guy? If it was from the same time you got the p71 and the Cindy's . its gg4 x bogs sour strawberry. Made by nerds genetics out of Longmont I have some going right now as well

That it is. Short and bushy, looks strongly indica. Thank you for the info.

xavier7995 said:
That it is. Short and bushy, looks strongly indica. Thank you for the info.
Click to expand...

Yep mine are the same squat. Those were half of a free pack that the owner of my local hydro shop gave me keep me updated on how they turn out

gravekat303 said:
Was the tony snow from grow guy? If it was from the same time you got the p71 and the Cindy's . its gg4 x bogs sour strawberry. Made by nerds genetics out of Longmont I have some going right now as well
Click to expand...

Hey stranger, you are correct.

Sup y'all. Bout 6-7 weeks. All looks and smells killer, but the chocolate trip @NaturalTherapy is addictive smelling.... I just stand there smelling it for a long while every day haha.

Da Plane!! da plane!! (Anyone associate dat wit Fantasy Island? Would have to be an old fucker like me haha) 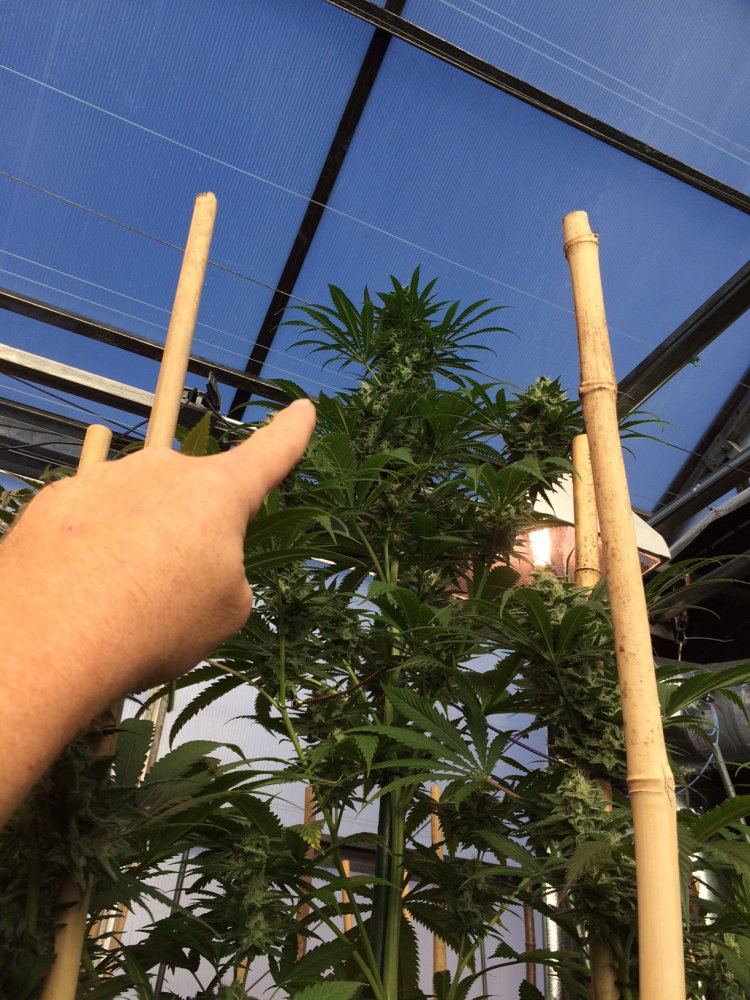 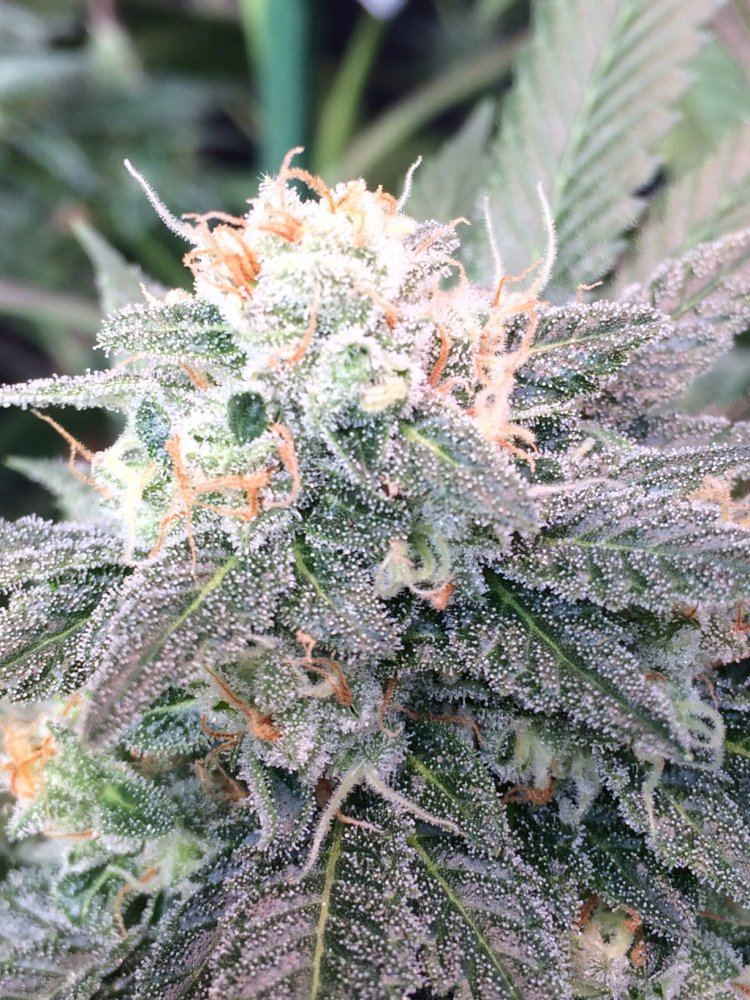 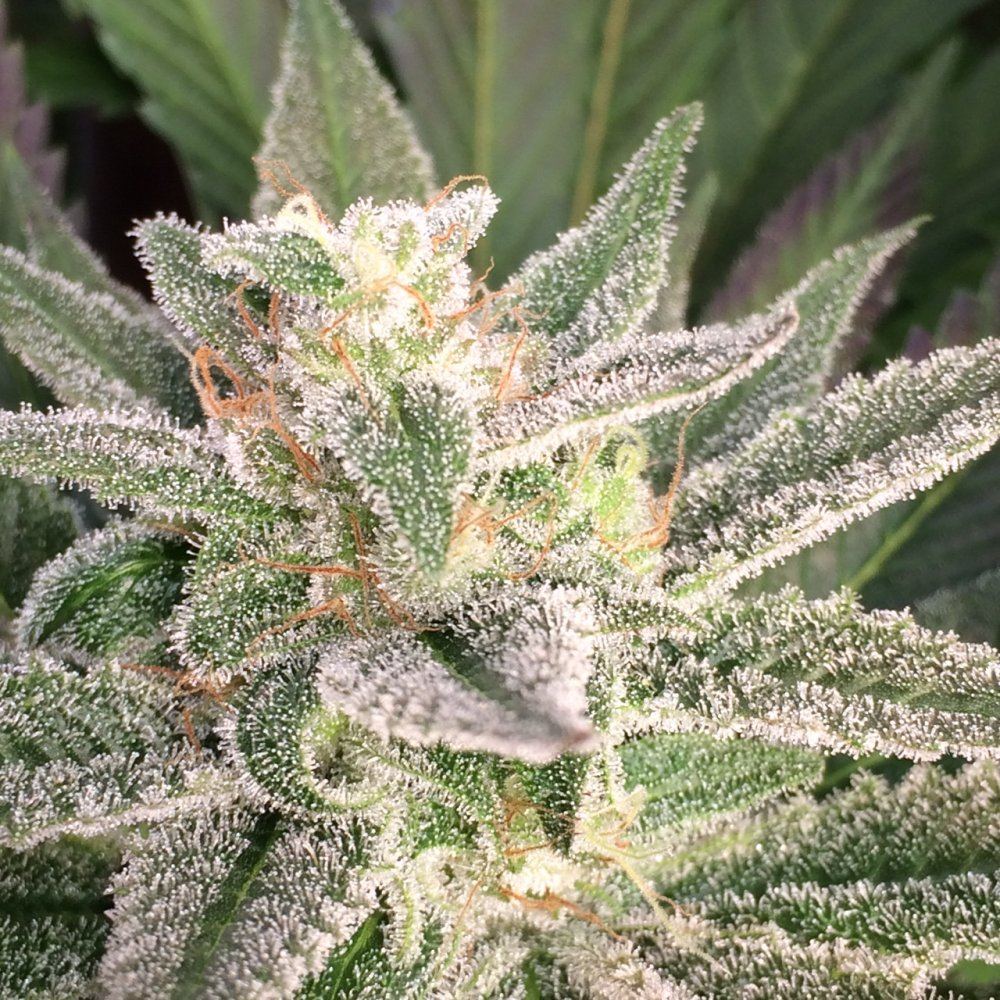 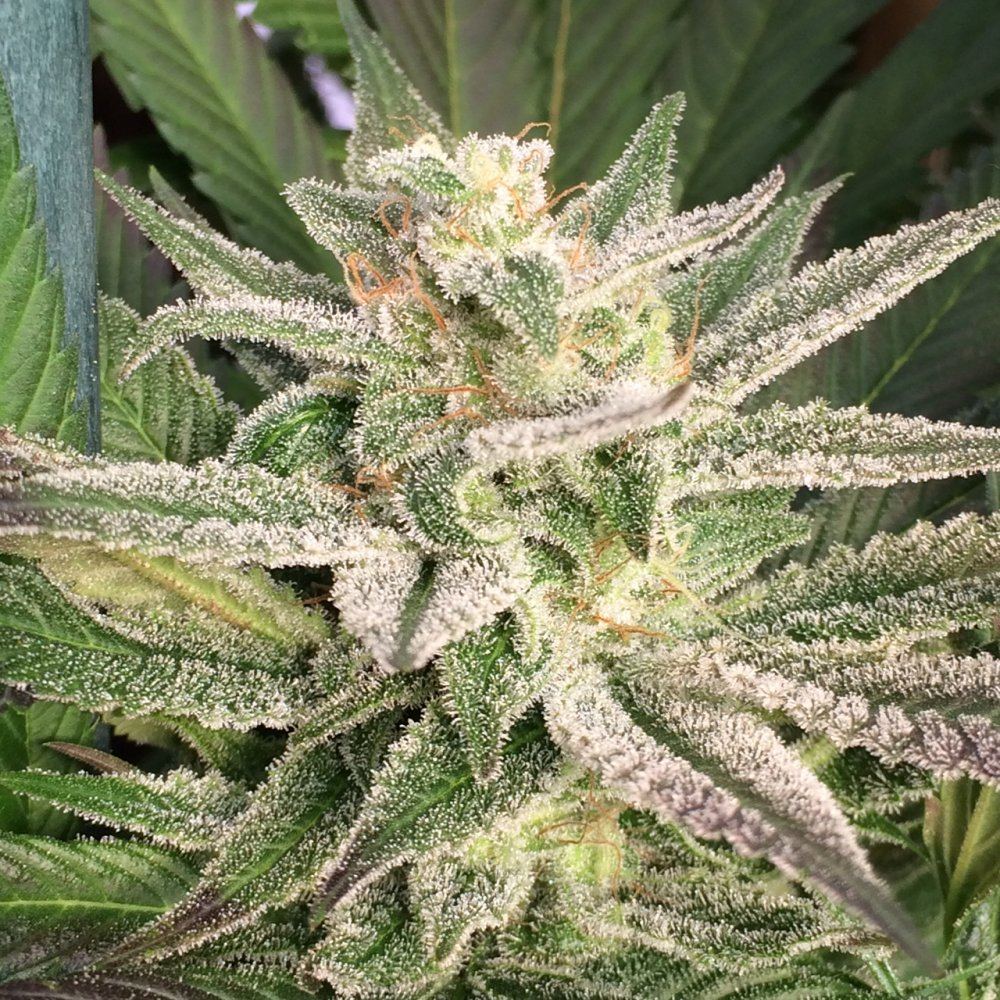 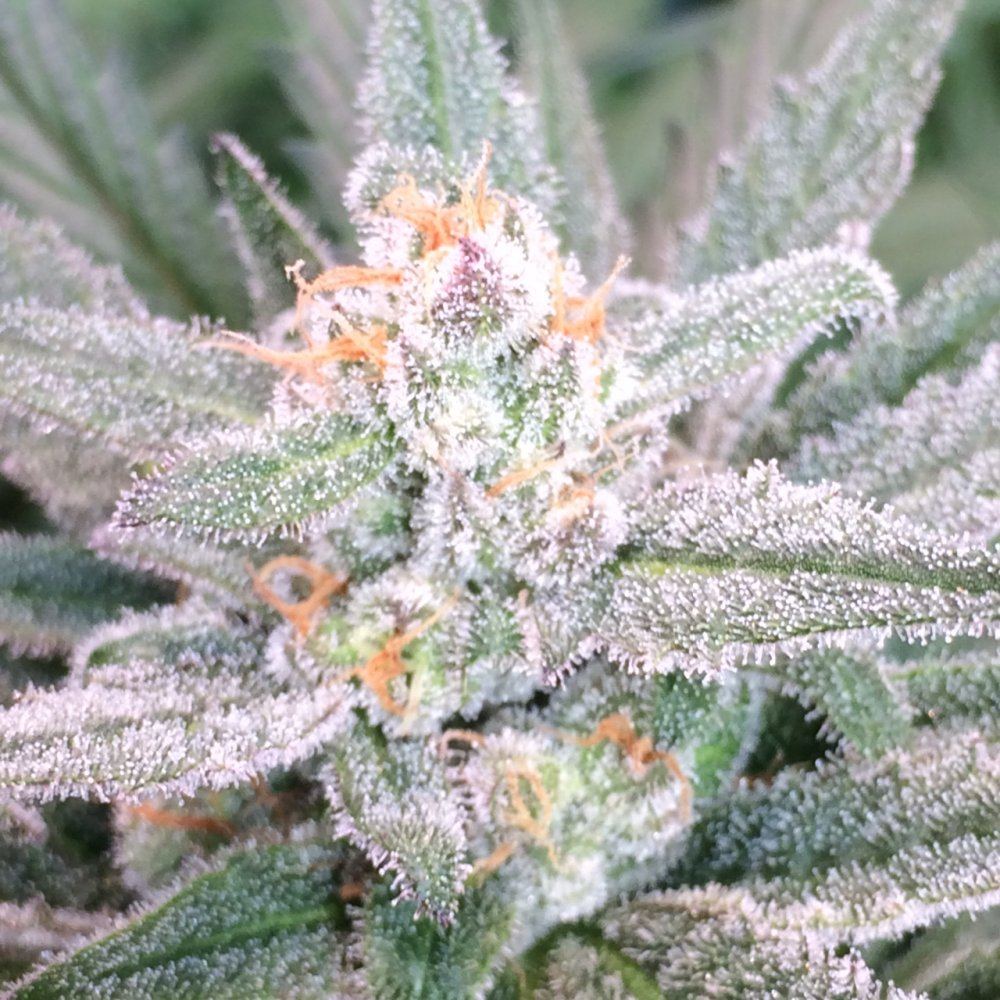 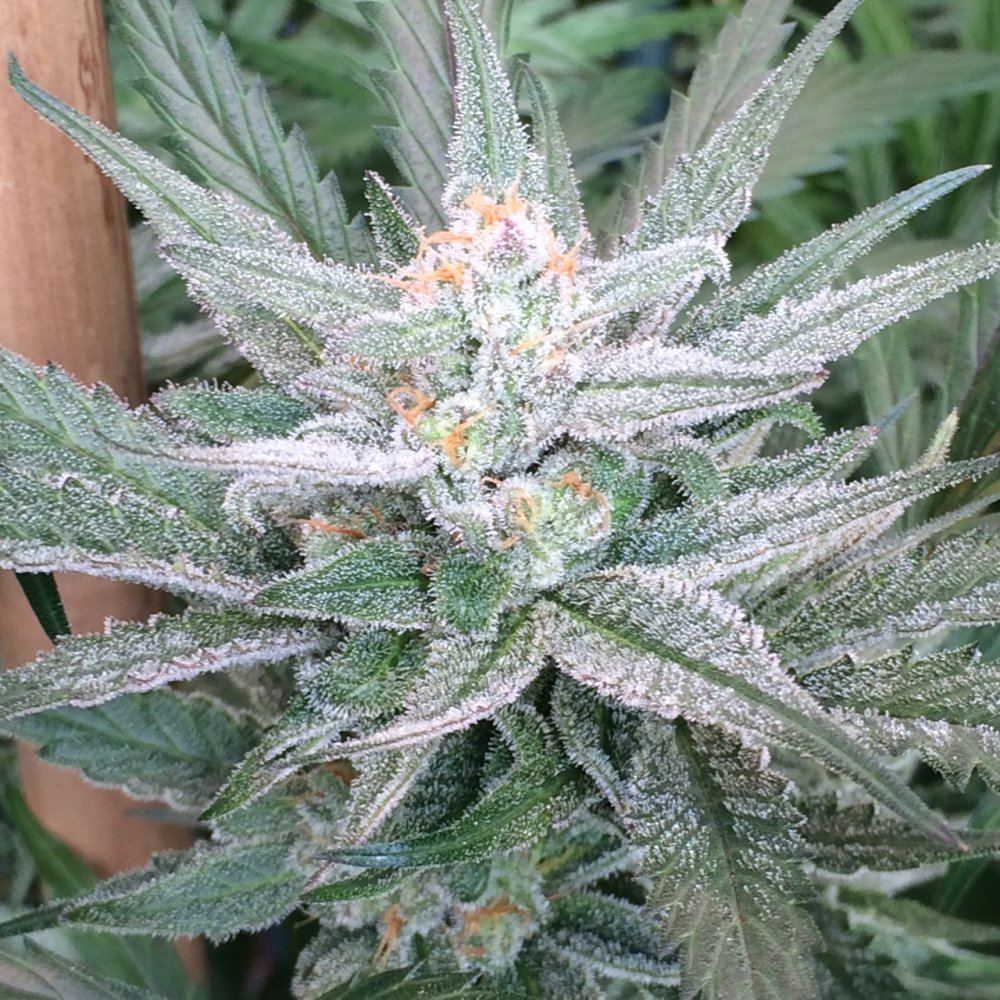 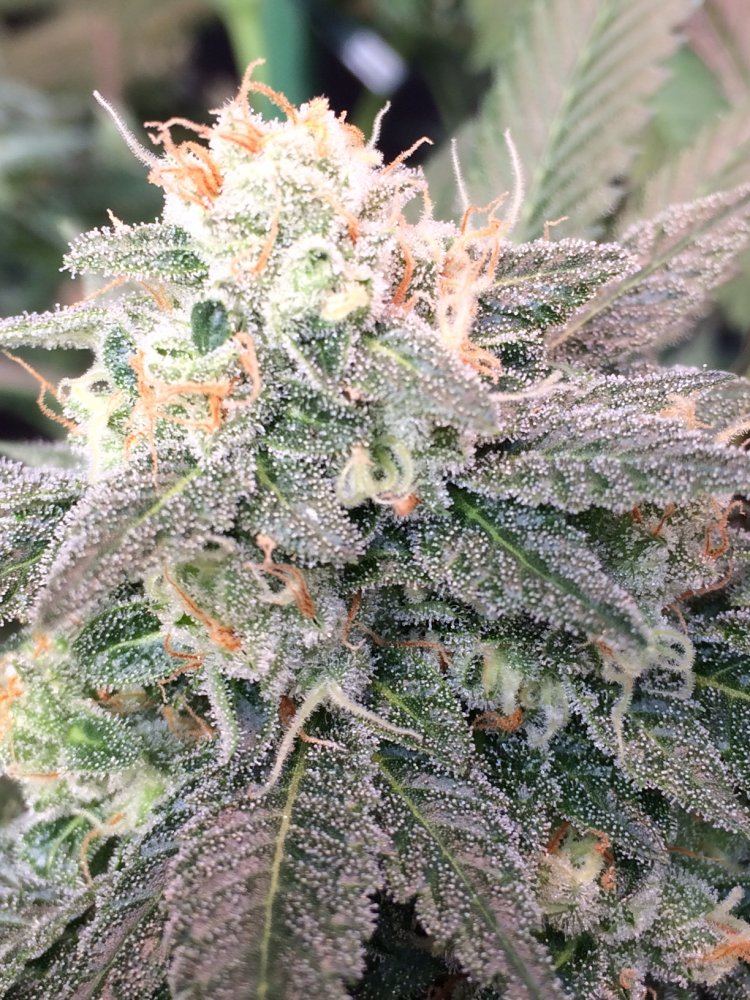 u will hate trimming the chocolate trip but its worth it.

what does your trip smell like ??? i had 11 going outdoor. a couple smelled oof lemon but had tons of bud rot so i did not sample most of them. but the one bud i smoked tasted just like sensi star, in fact, if i did not grow it would have swore it was sensi star. but more indy stone. the thin leaf one taste like church incense smells .... i think one even had a flowery smell.

I'd say it's a flowery skunk smell. Not the old church lady perfume smell but like fresh fruit that's been mashed by a skunk trained to stomp around mashing fruit......

Almost harvest day, LED and Organic grown meds will be just in time for new years :D so far 8 out of 10 "Mouth Full" girls have a "Sweet Lavender/Perfume" kind of smell, the other 2 have a really musky/skunky smell to it... not bad for the first generation 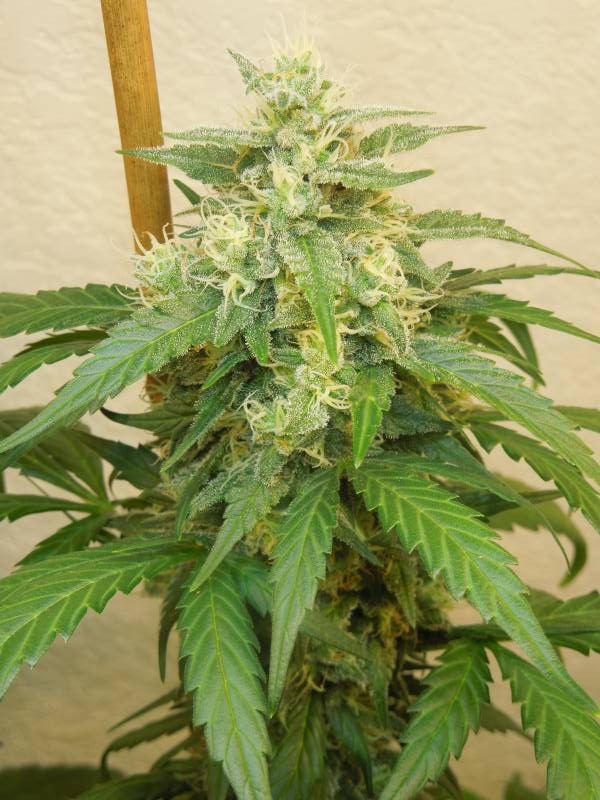 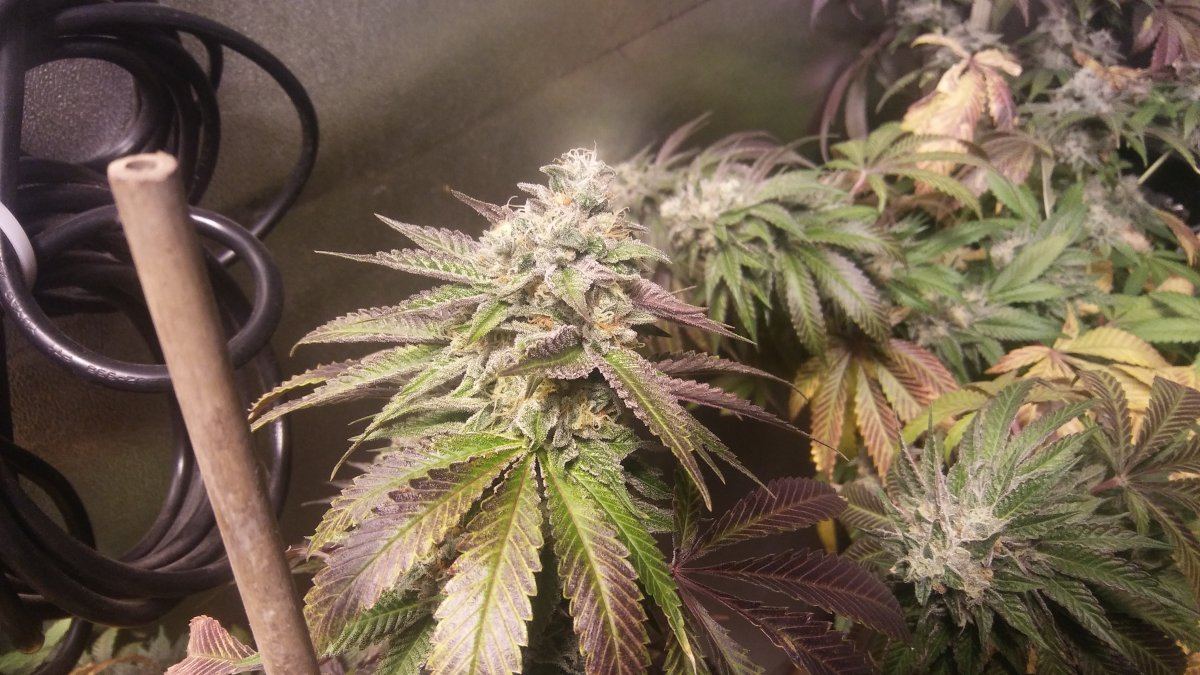 Holy shit I want to move to CO. Right into @NaturalTherapy grow room:D.
Cannabis seeds should be preserved and given away for free

Not much action in the old CO bud shot thread lately. Here's some stuff I'm doing

White Bubba by OG Raskal. About 40 days in I think. 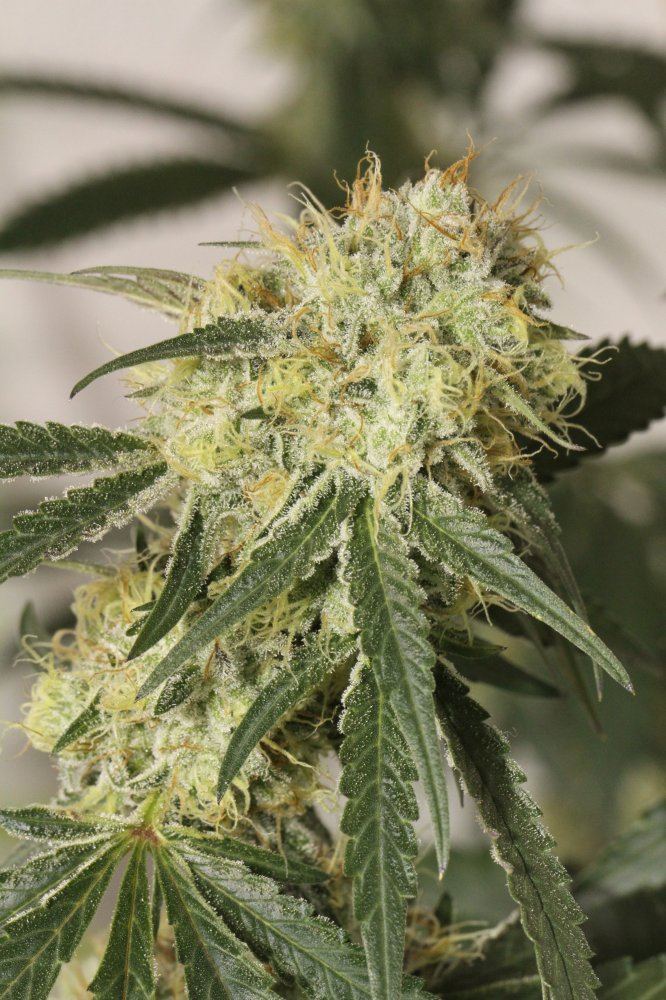 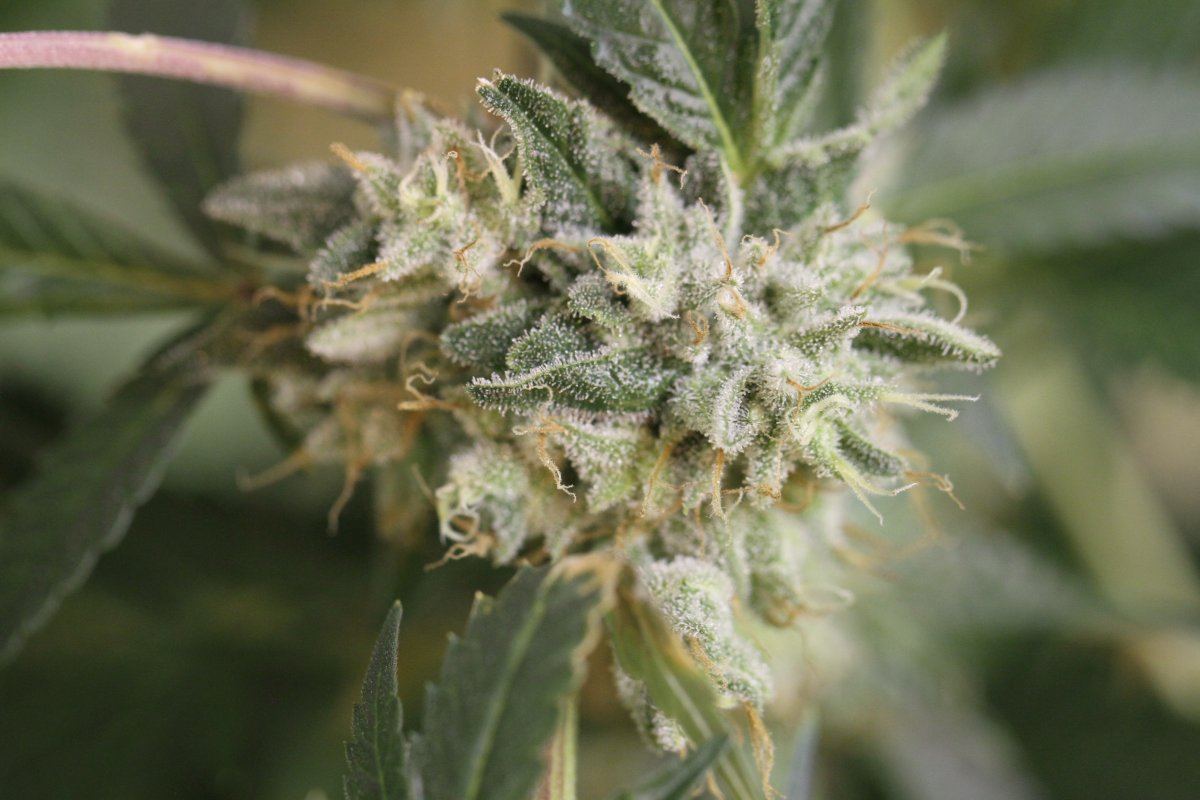 It's is a shitty picture but it shows the resin nicely. The Scotts OG male I selected adds a good bit of resin, and is rather recessive in expression, allowing many mother traits to pass along to progeny. Definite RD#1 undertones in the OG crosses, but mother plant aromas seem to dominate, while Triangle OG expressions and influence seem common. If you happen to have any of these seeds pop them. If you read this and think to ask for some, don't bother, I don't even have any left for myself : (


Bad photo of Destroyer. The other half of the plant is a messy tangle of sticky buds and branches 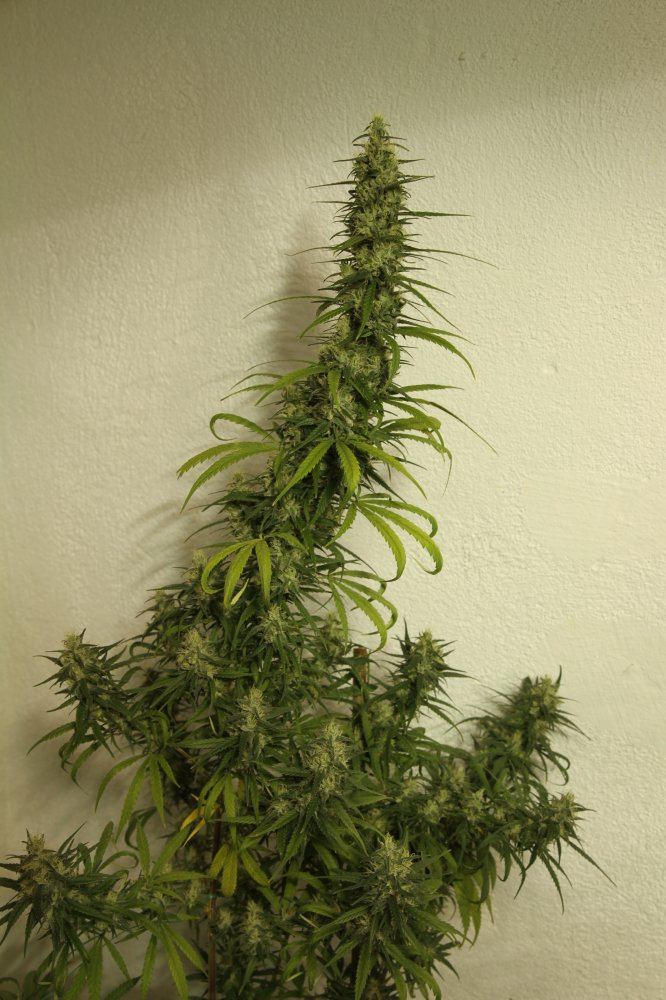 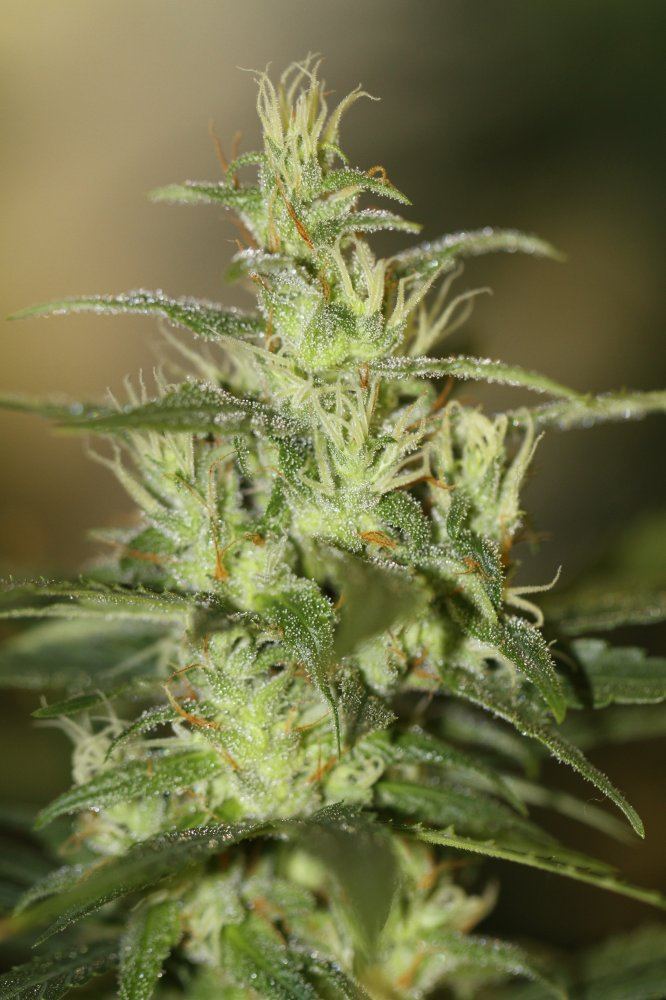 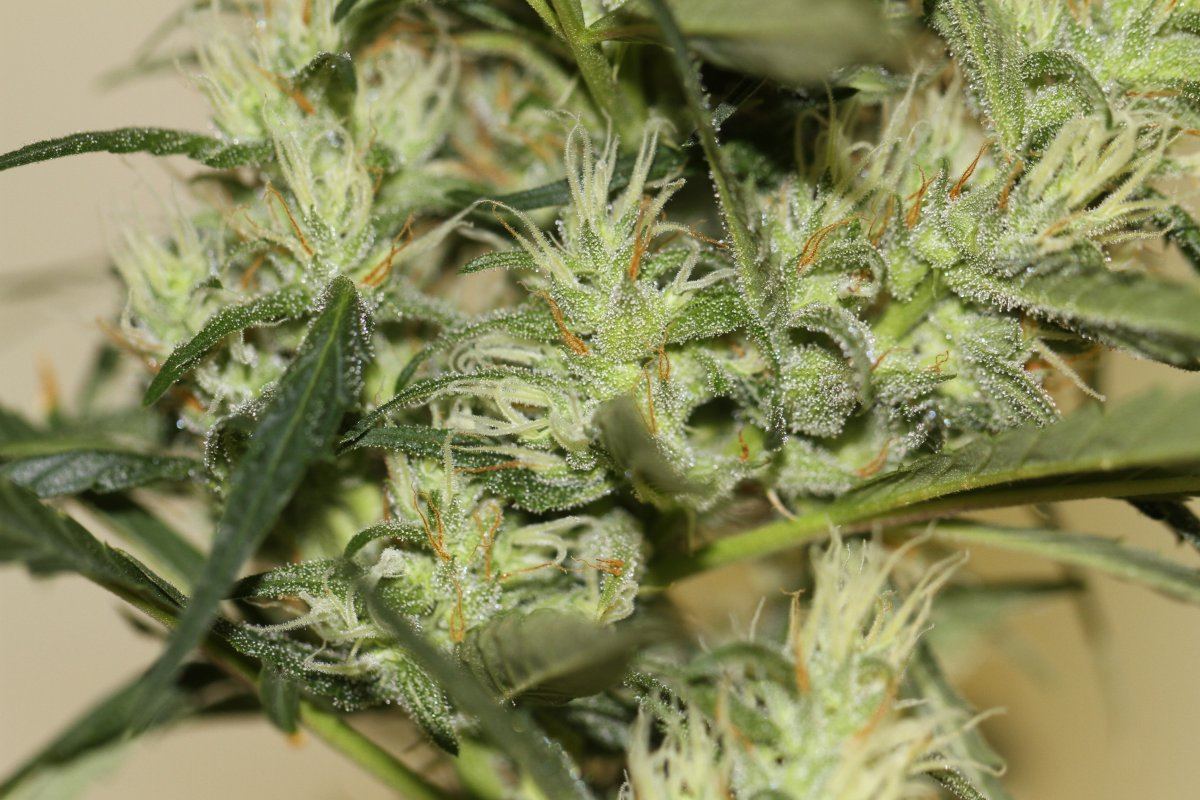 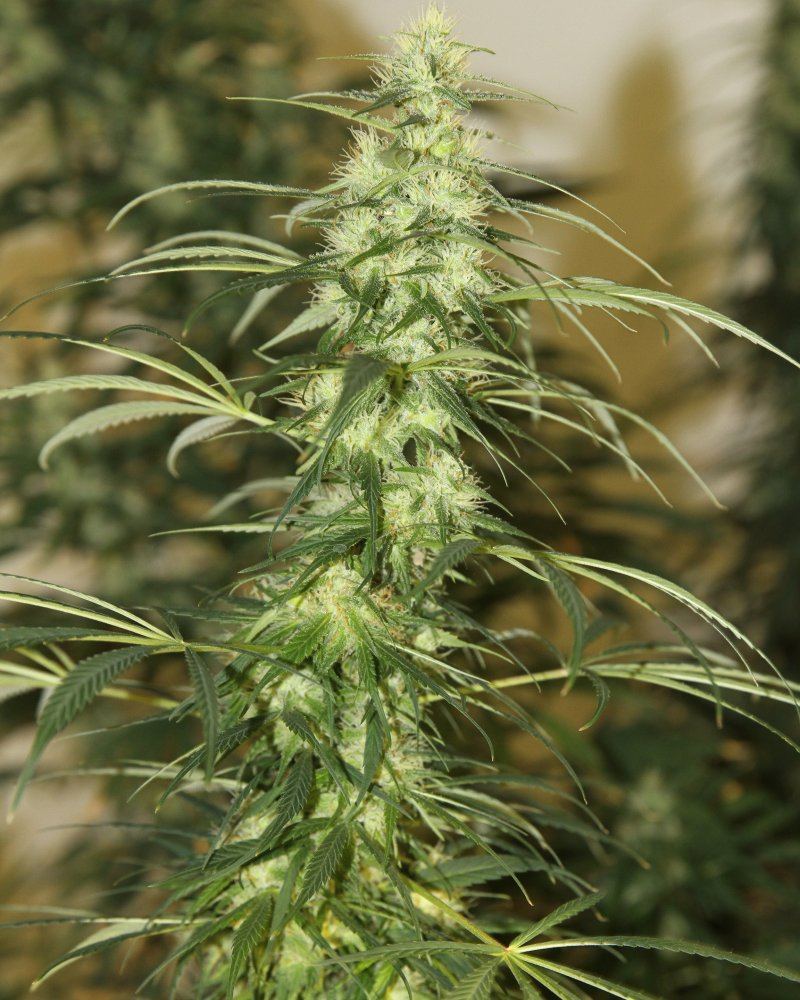 2 light mono crop, about half way finished. Cannabiogen's Destroyer looking the best I've ever grown her 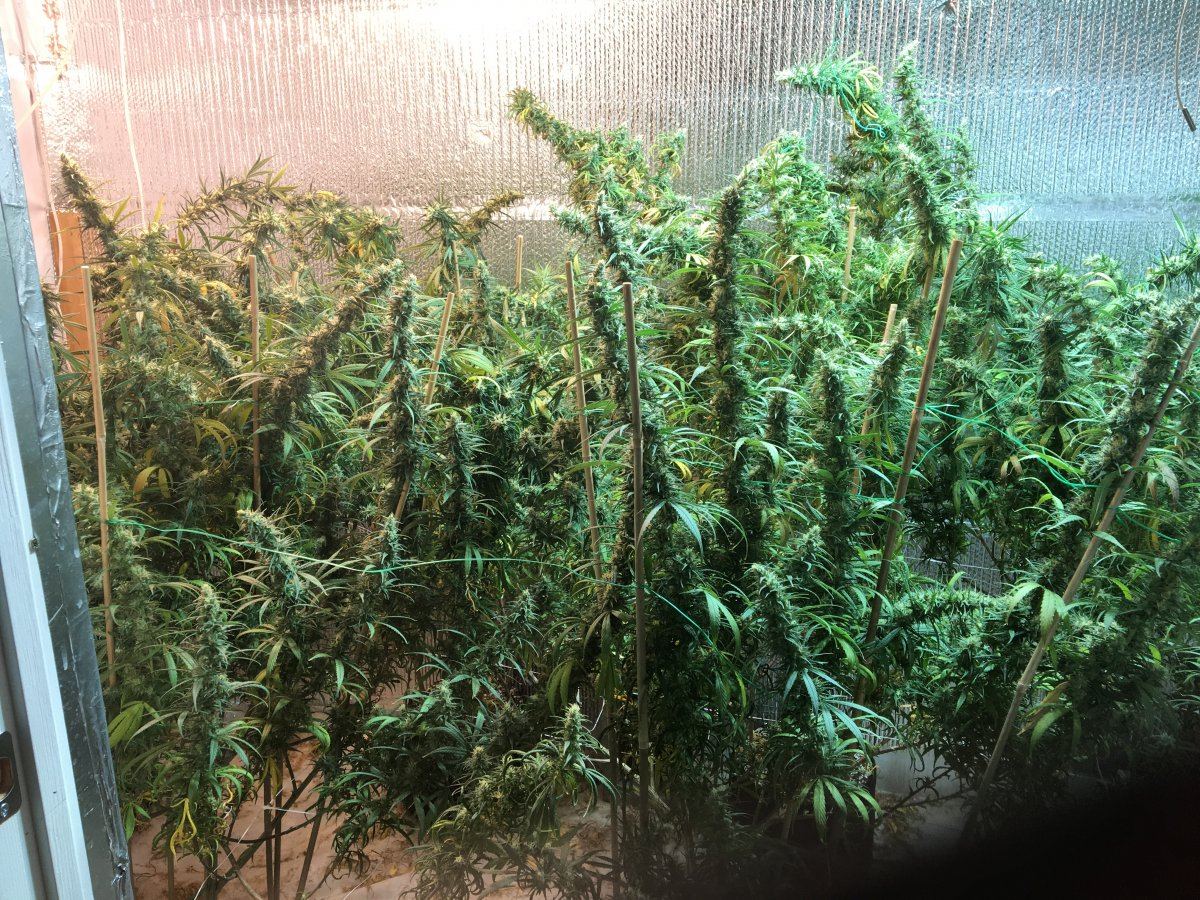 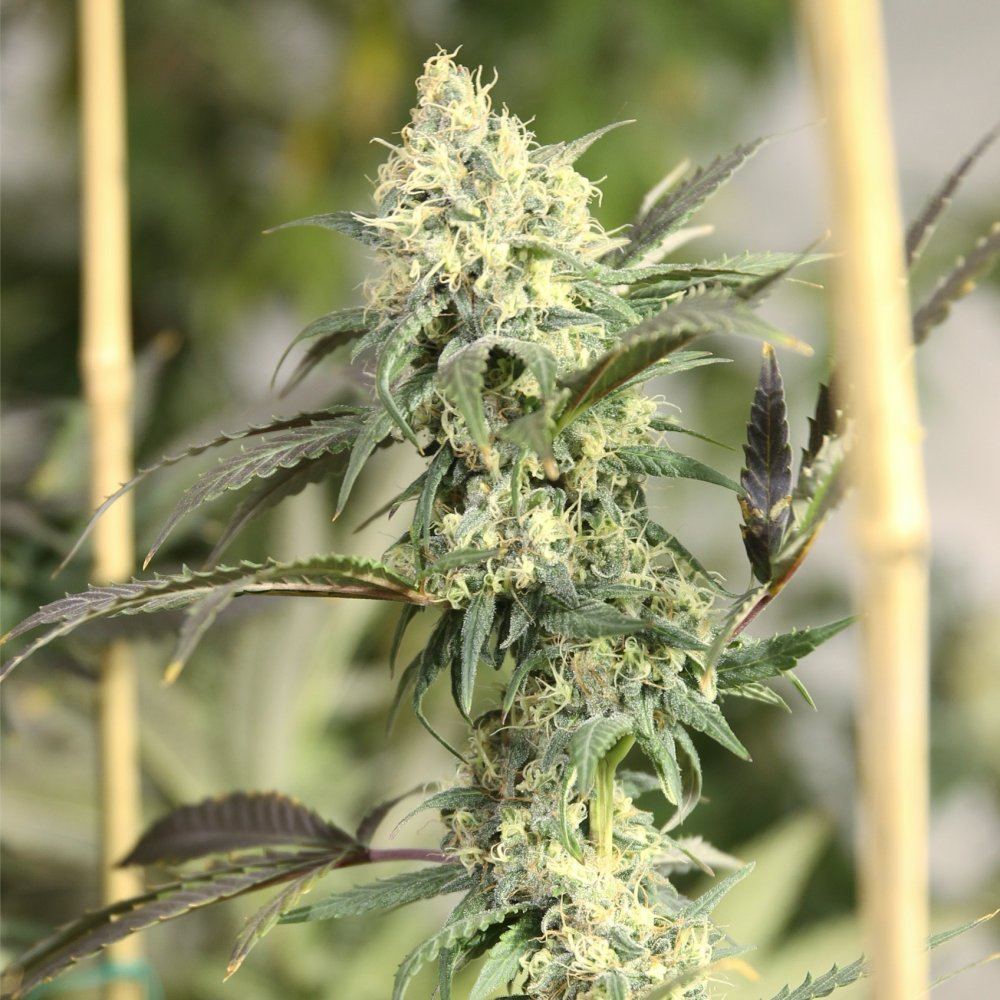 Berries and BO sounds like a plus sized dinner party.


Where do I rsvp?

muir said:
this is Nebu's Cherry Lime Ricky, aka Cherry Lime Haze, it has also been passed around as "Cherry AK". Nebu sent me this 10 or more years ago. I have given many, many flats away over the years. I lost my cut of it a while back. The last cut I got back had lost vigor. Given that there were thousands given away in the Boulder County mountains, maybe someone is still holding a vigorous cut and wouldn't mind returning it to me. View attachment 409201
Click to expand...

Berries and BO sounds like a plus sized dinner party.

You know the number

NaturalTherapy said:
You know the number
Click to expand...

I vote Thai food next time. Im inlove with my ghash seeds they get me couch locked just looking at them #naturaltherapy for president

Thank you for taking the time to grow those long flowering sativas. Your grows put a smile on my face.

Private locale may be best for next time, we'll have several phenos to test 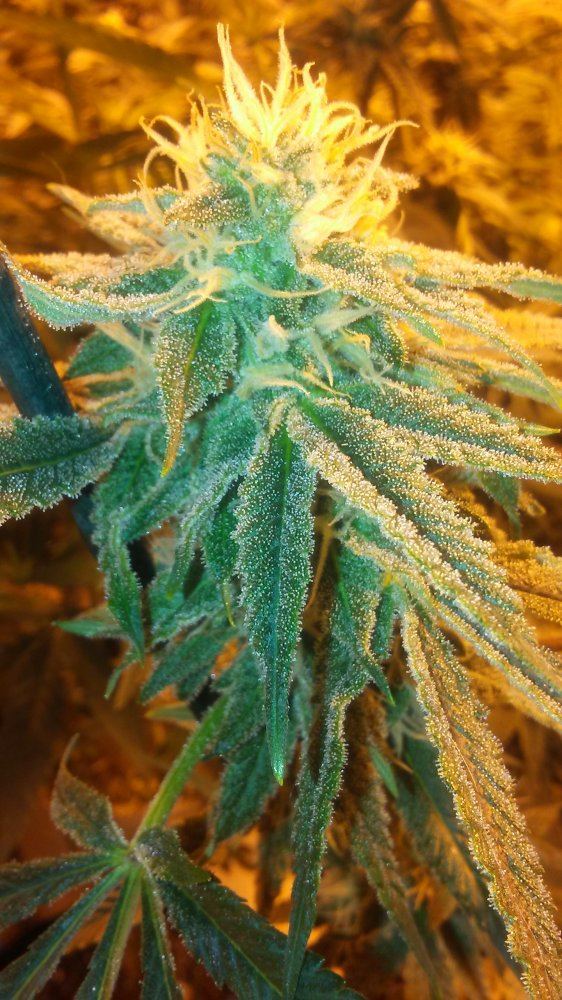