I guess maybe we will have to find out how well it produces outdoors :)
J

gotdank said:
100 pages later.... i want some mother fuckin cookies. im a cookie feen. u got da ogkb cut or da animal??? hook it up G. lol
Click to expand...

I need the ogkb and monster. The forum is officially pimped out. The real animal is also on agenda....
B

Hi everyone -
I just got back from a bay-area dispensary crawl to survey what's out there, and where my homegrown would rank on the shelf....

I stopped in san jose for flowers and clones:

The highlight of the trip:
Back home I have Seedism Diesel and Alphakronik's Belka (707 headband x Spacequeen) seedlings, but I'm planning on running the new clones/teens before the seedlings. I'll let you know in february....

Keep it green everyone.
N

Getting the real deal GSC from Aligee is going to be like finding an iPad at the store the day before Christmas. Those cuts are going to get raped! My friend owed me a cut 3 months ago. I'll camp out at midnight in a tent to get a cut at this point!

haha. yall are funny. Makes me want to move to cali. I could make a killing between seeds and cuts.

On a side not still no beaners in my gsc. But puffing her has been nice. Sampled some nugs with Outwest and GenghisDon earlier.
N

Why move to Cali? Colorado and Washington is legally recreational now! Cali is pretty awesome for getting clones. I picked up 60 different elite clone only strains this past year. The only cuts I have not been able to find for my collection are Triangle Kush and Chemdog 91.

Did you go to the Cup in Colorado? How is it?

The forum or OGKB are both def pretty damn fire. The way these cuts are spreading Im surprised people can't simply locate the real deal....Seems like everyone and their moms had them on CL and all sorts of clubs here in the bay. Figured some of them would be real but it just seems like more and more fakes are going around it's ridiculous.

The fact that people seriously can't get it together and are just selling whatever fucking bullshit clone with the name GSC just to sell it is absolutely pathetic.

Yeah I'm sure most people could use a little extra money... but to go so low as to hand off cuts you know is not GSC (and TAX people) is absolute bullshit. 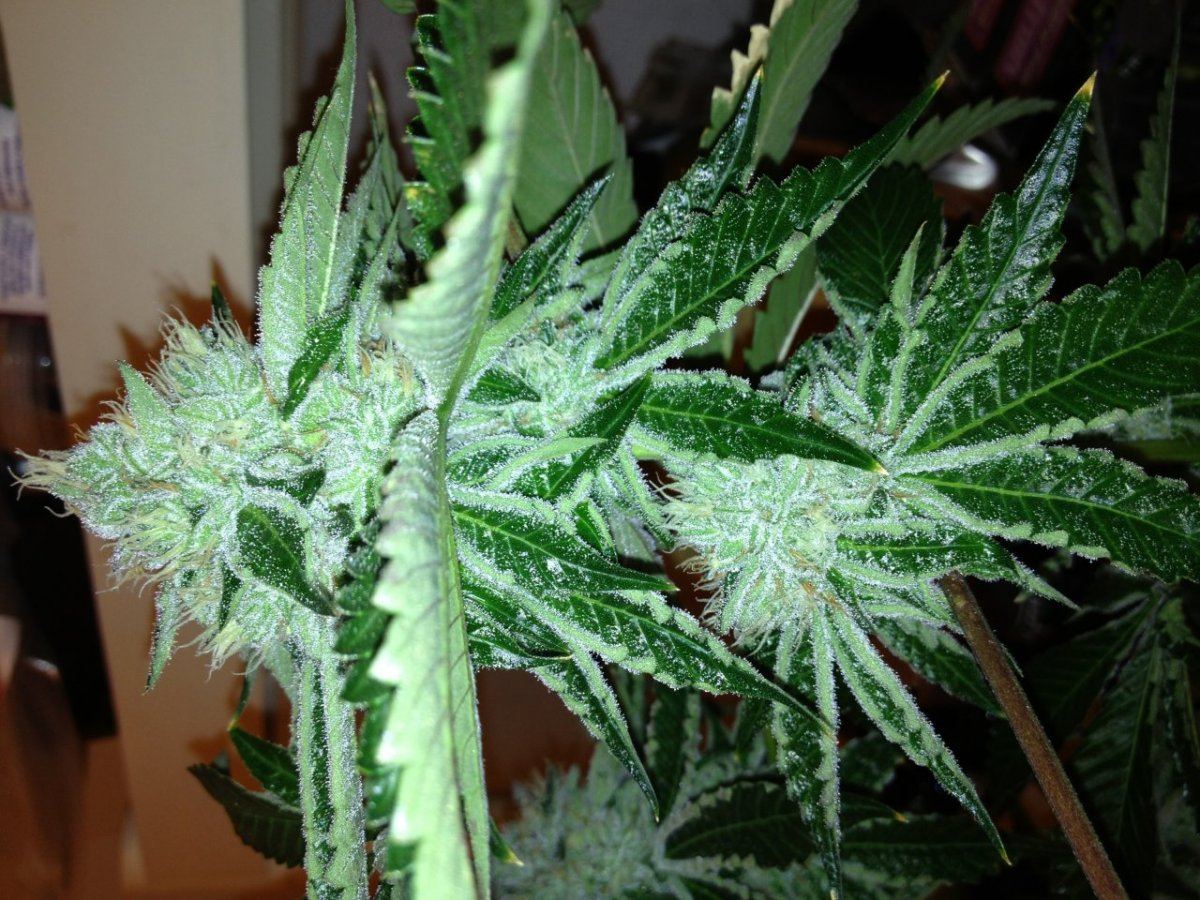 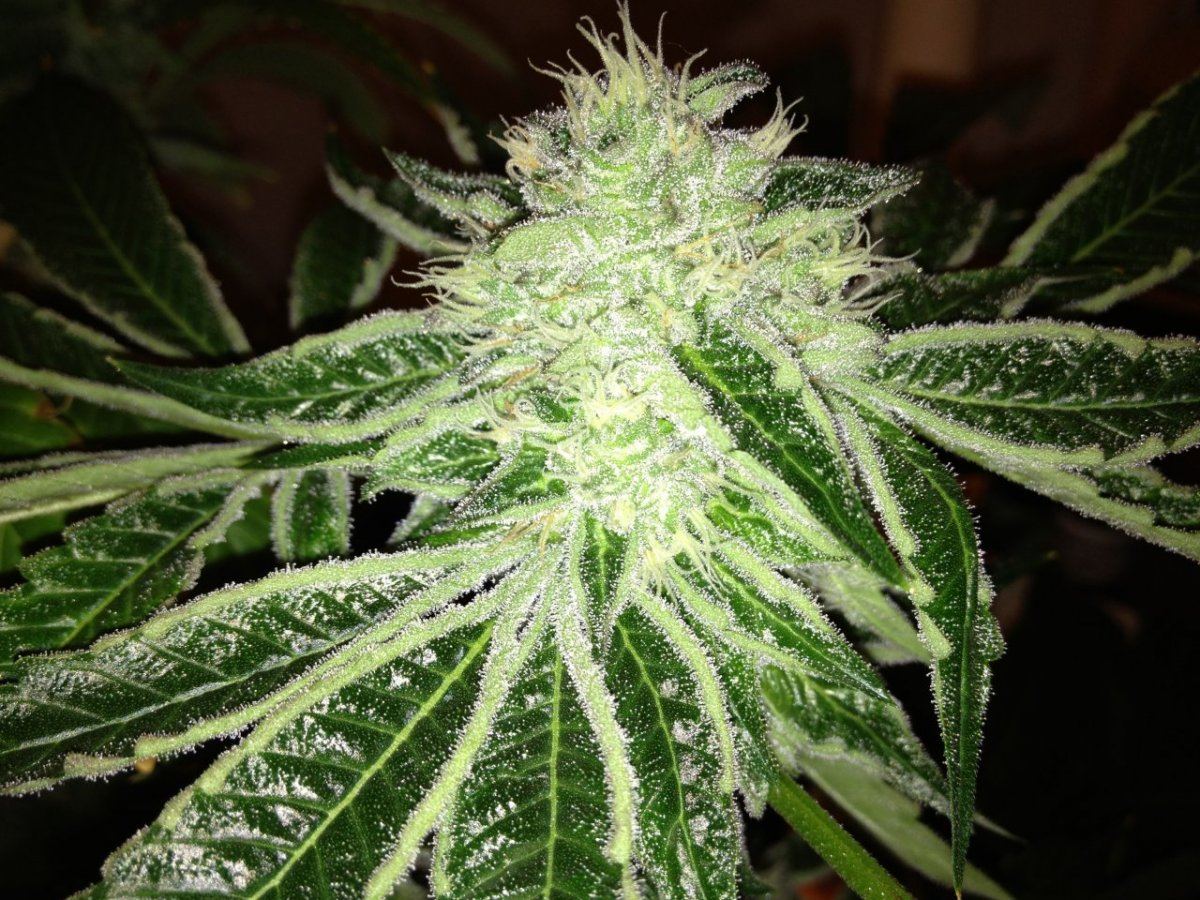 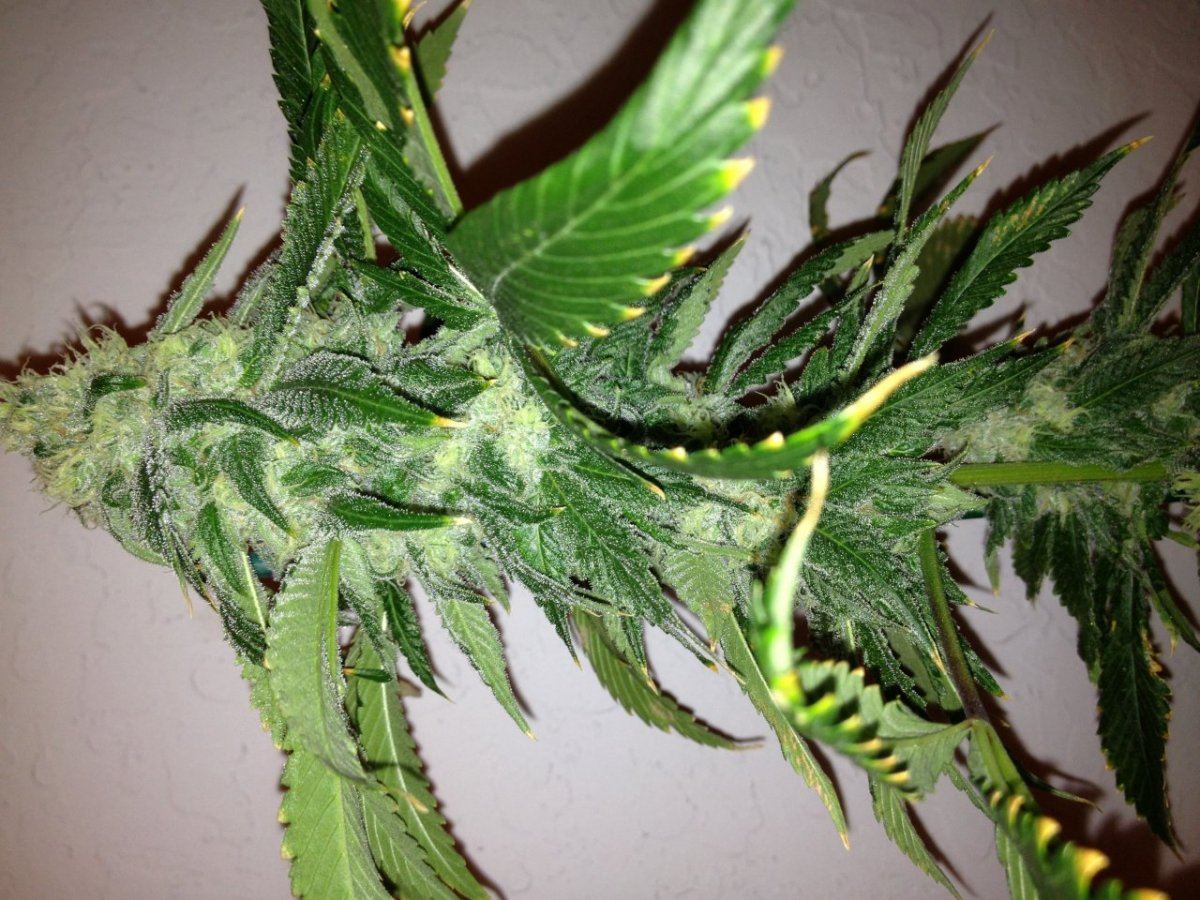 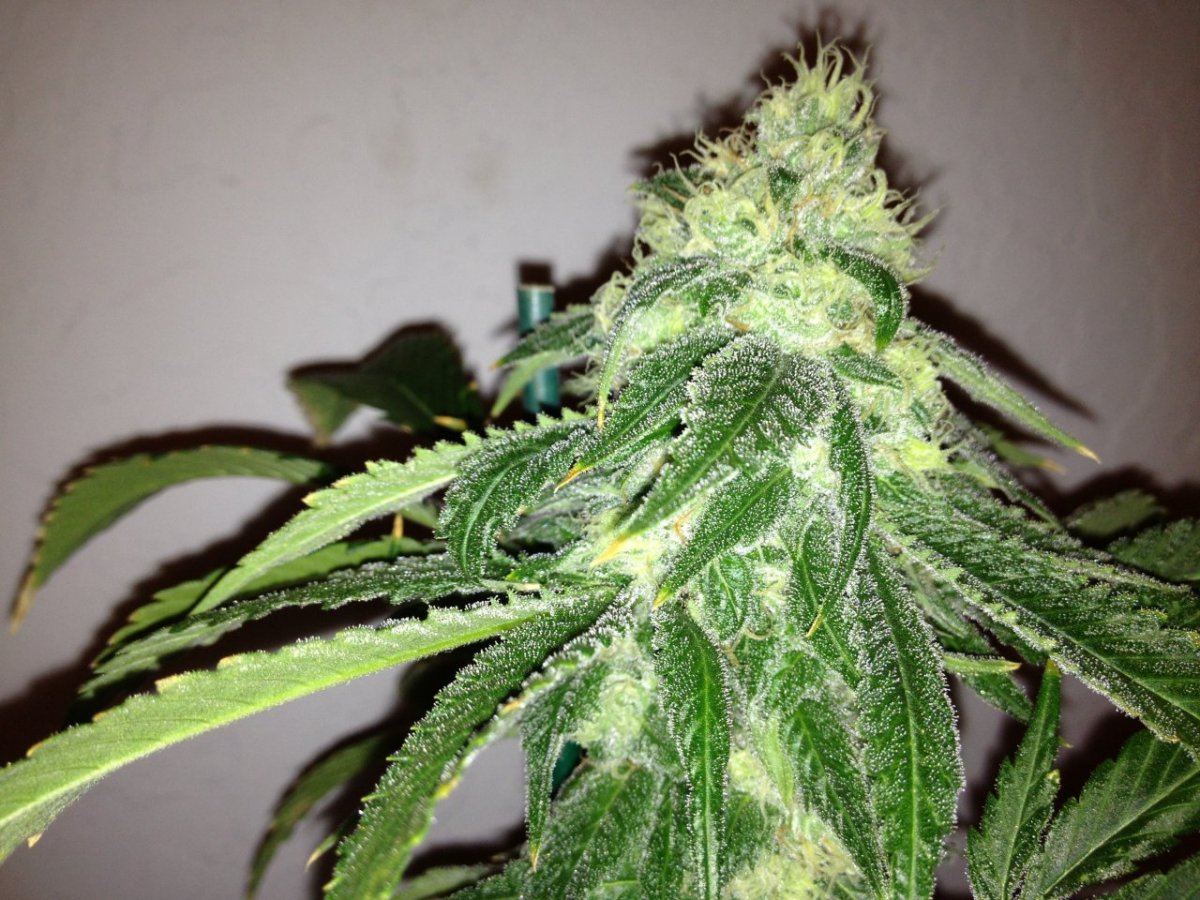 Did you get to meet up with ali today and sample my fpog ?

bigcheese510 said:
Did you get to meet up with ali today and sample my fpog ?
Click to expand...

Damn both those look and sound fire. How long do they take to finish? That angels kush has those curled up sugar coated leaf edges just like the gsc forum cut.

that Angels is one of a kind pheno i love smoking on them flowers she looks just as good as she smokes!!! 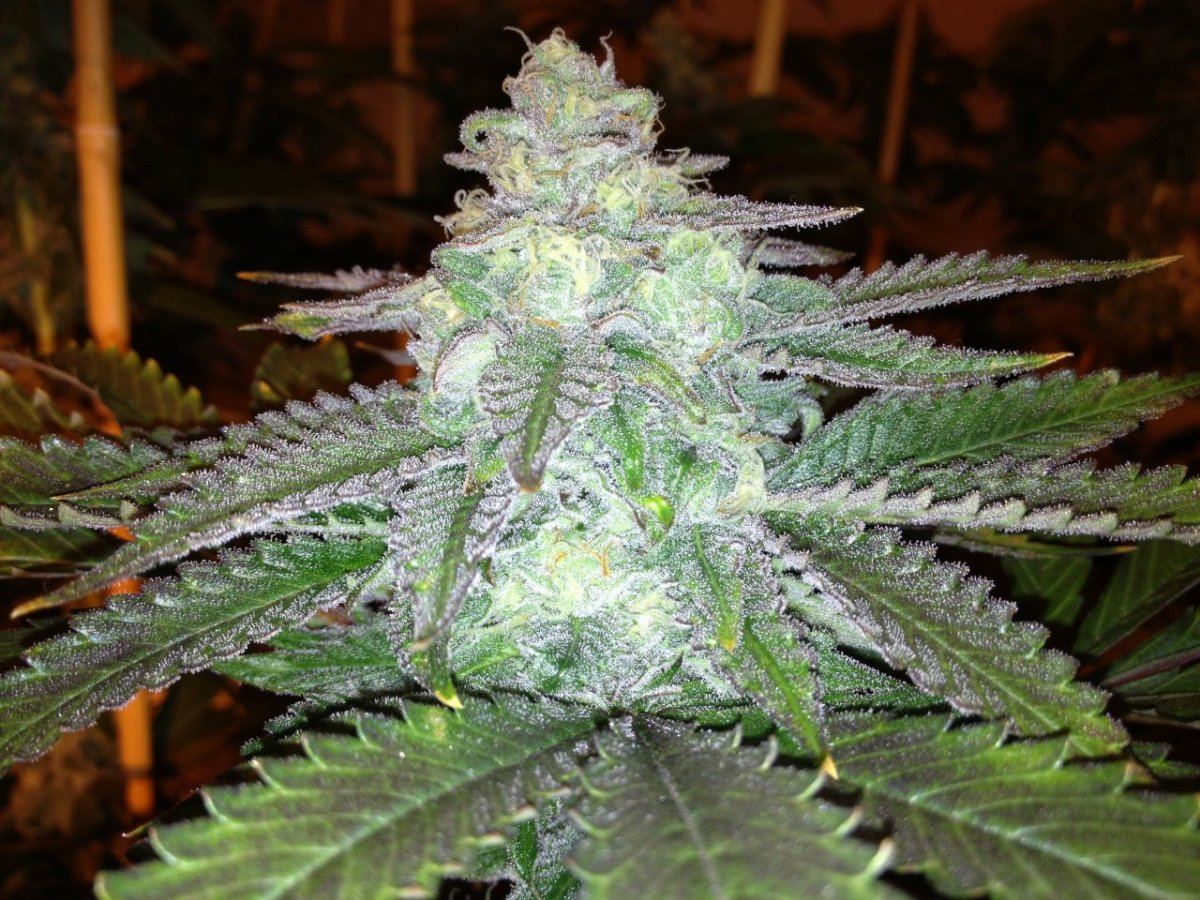 NorcalKid said:
Damn both those look and sound fire. How long do they take to finish? That angels kush has those curled up sugar coated leaf edges just like the gsc forum cut.
Click to expand... 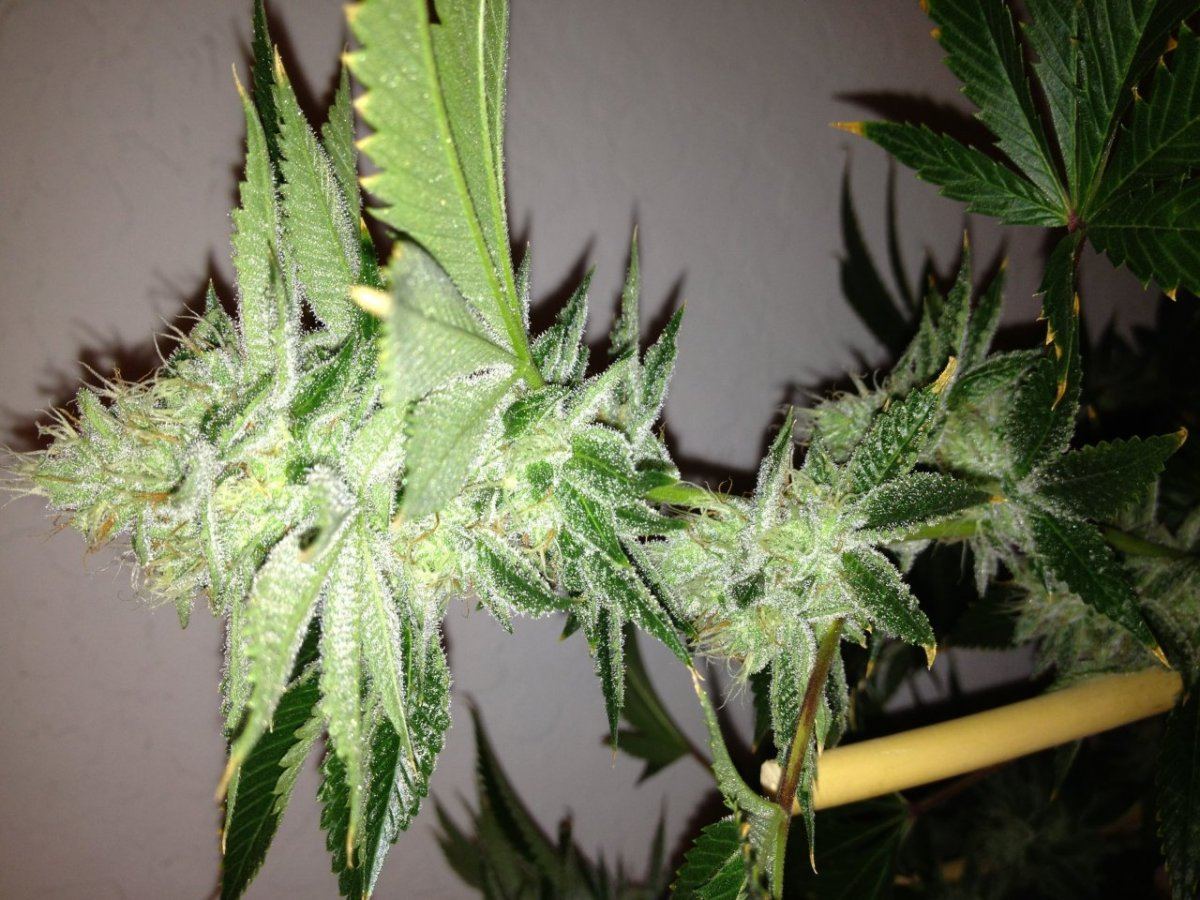 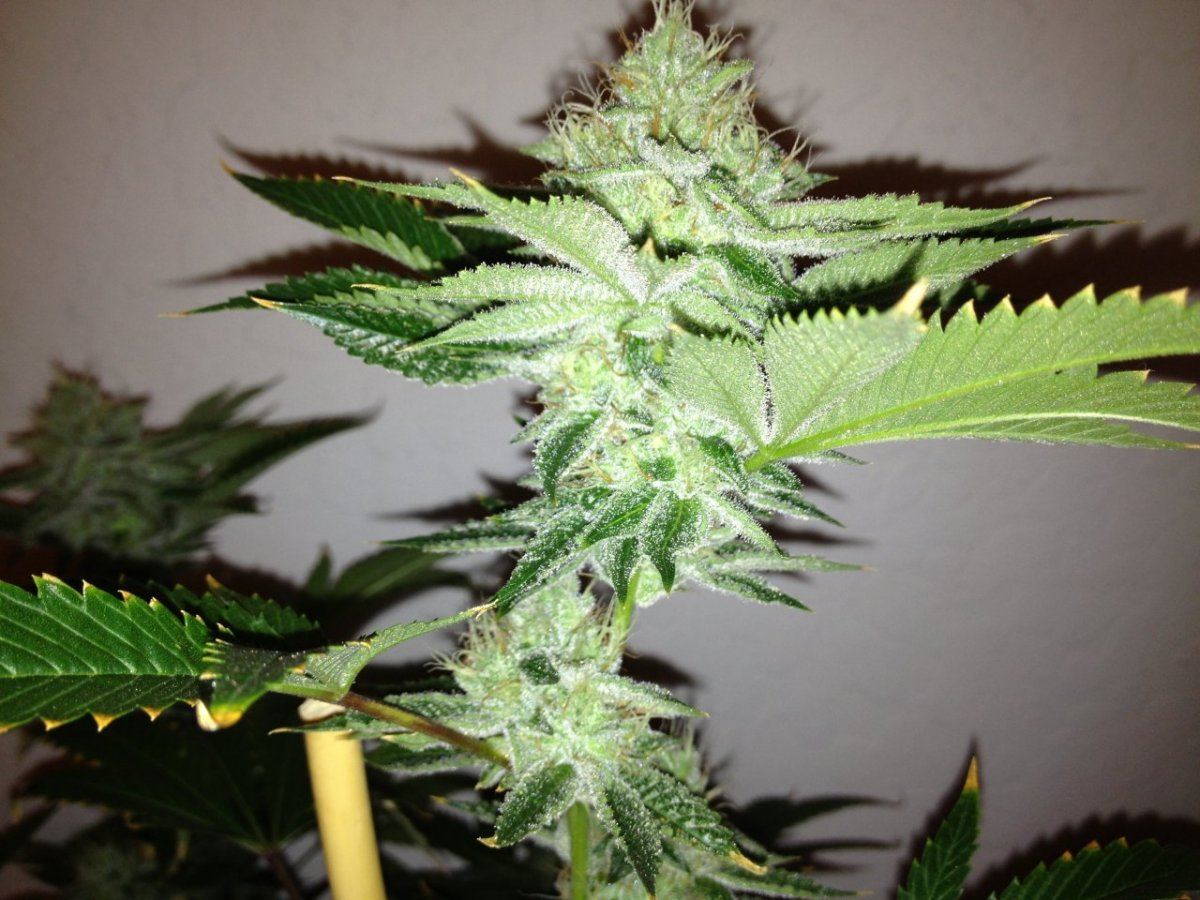 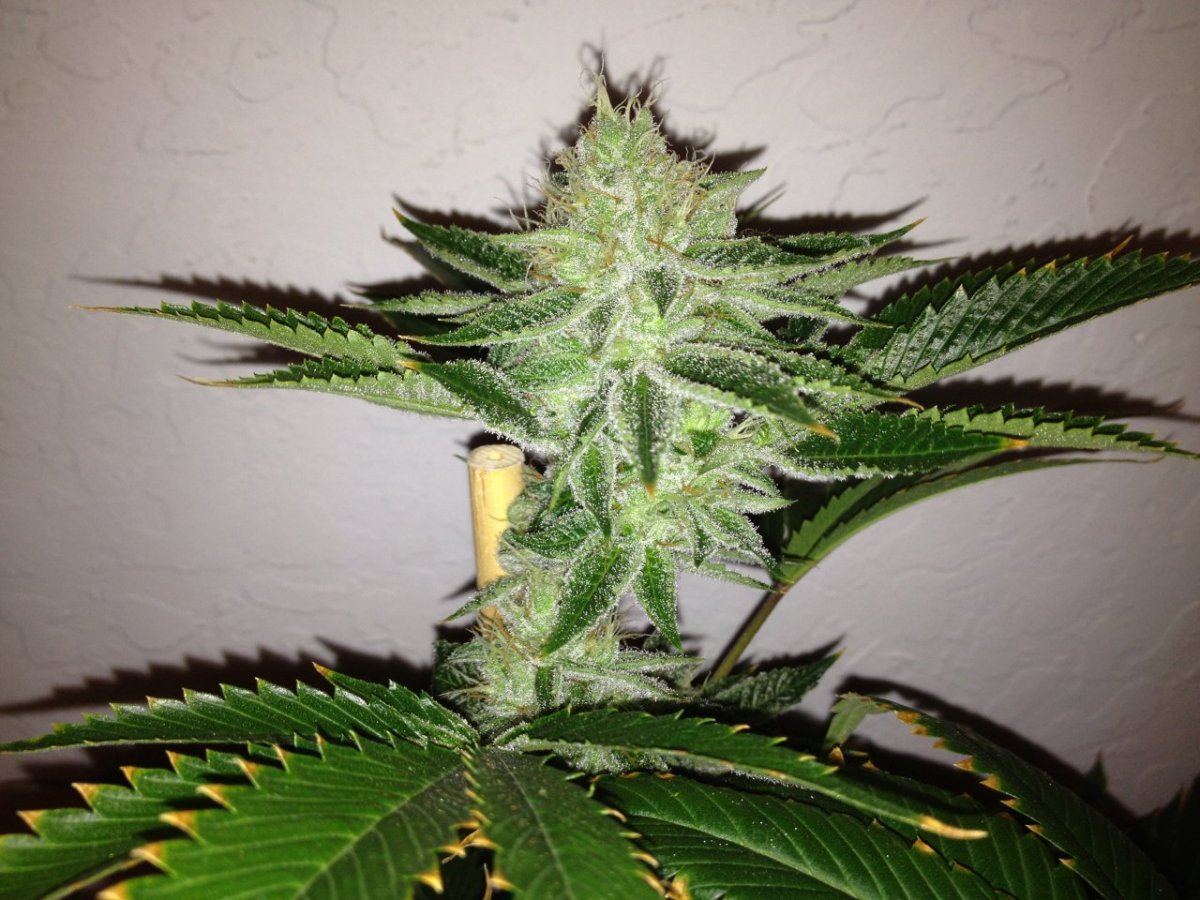 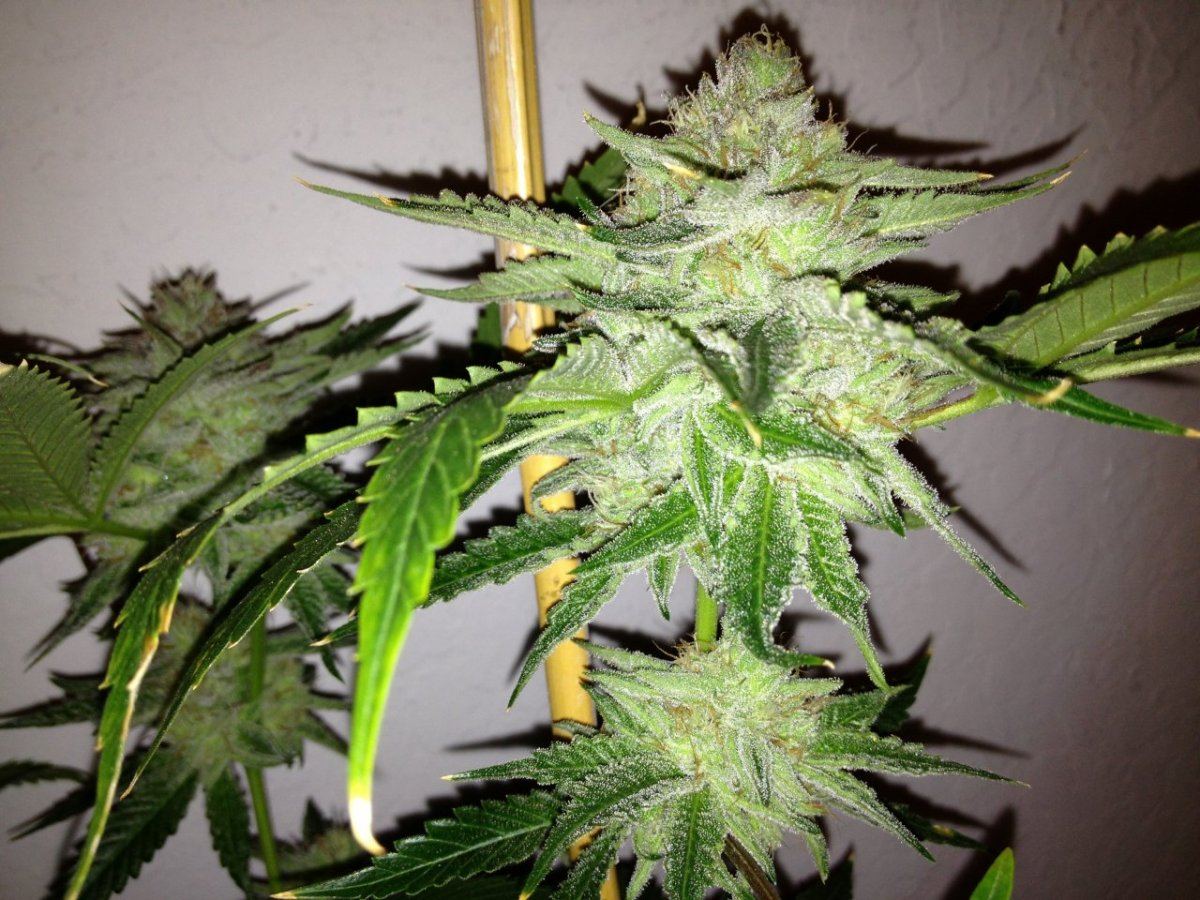 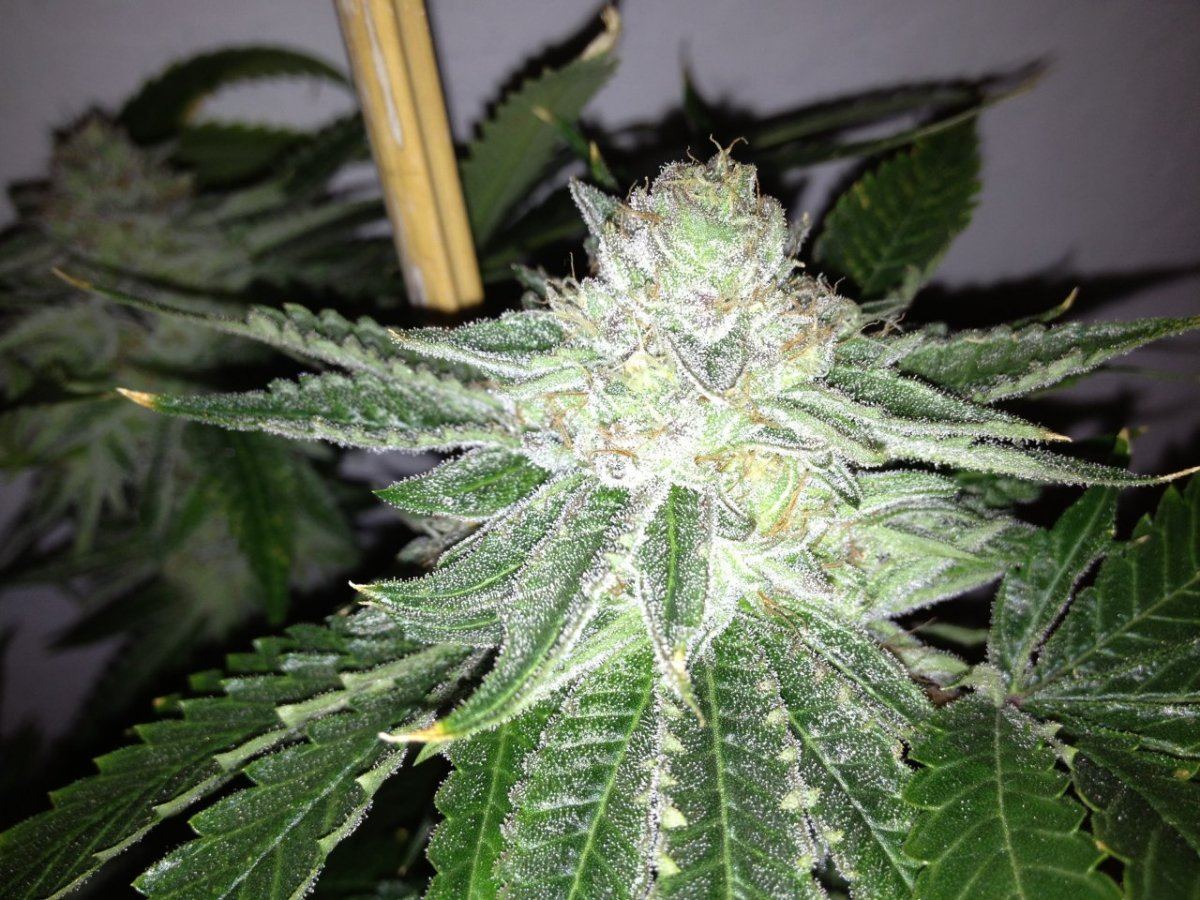 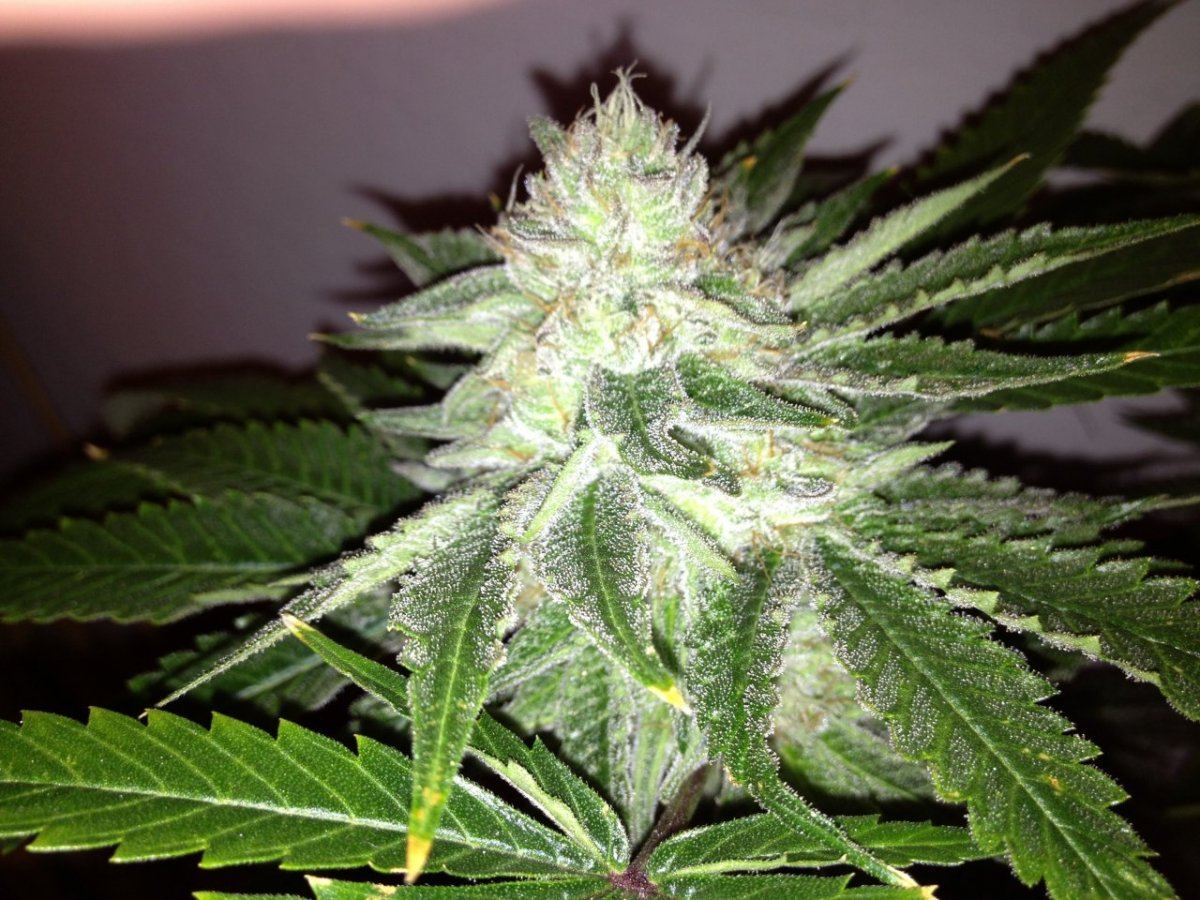 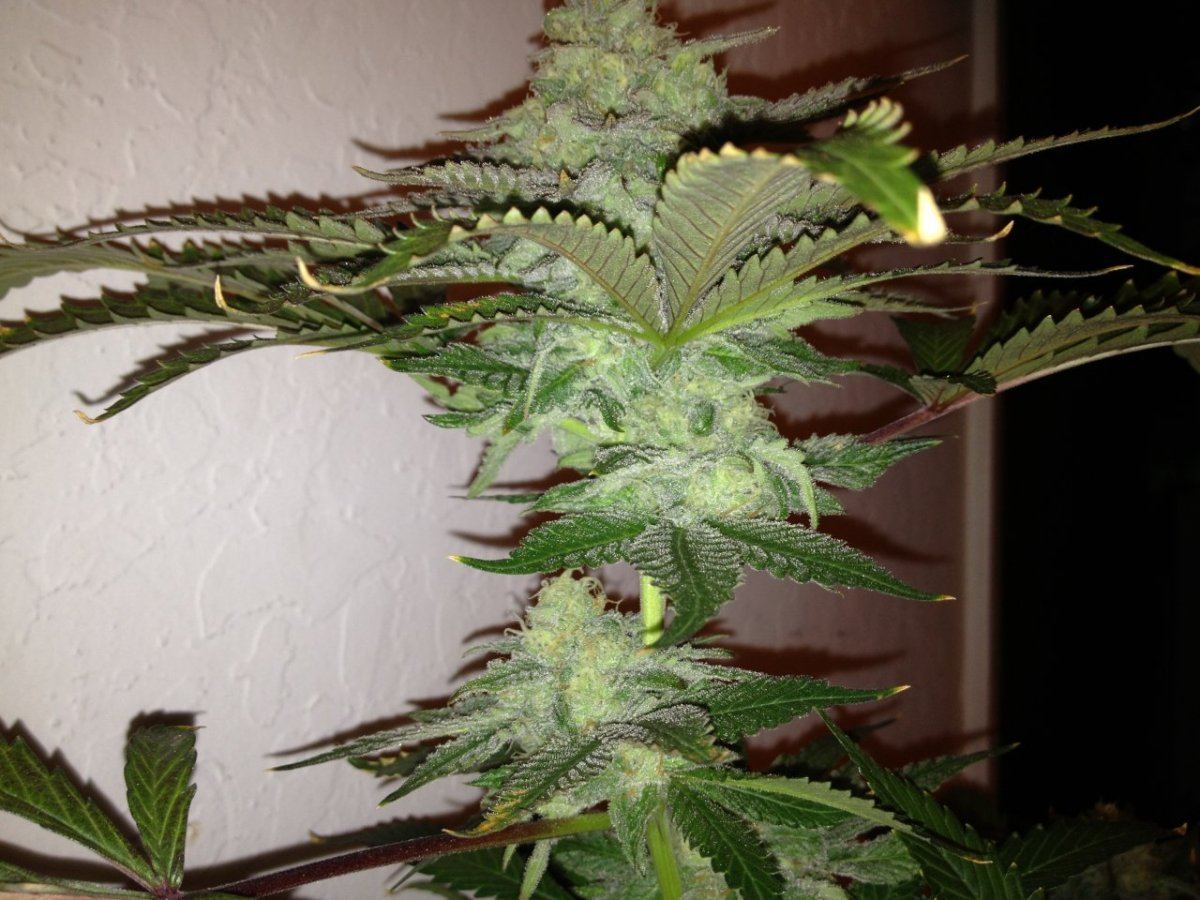 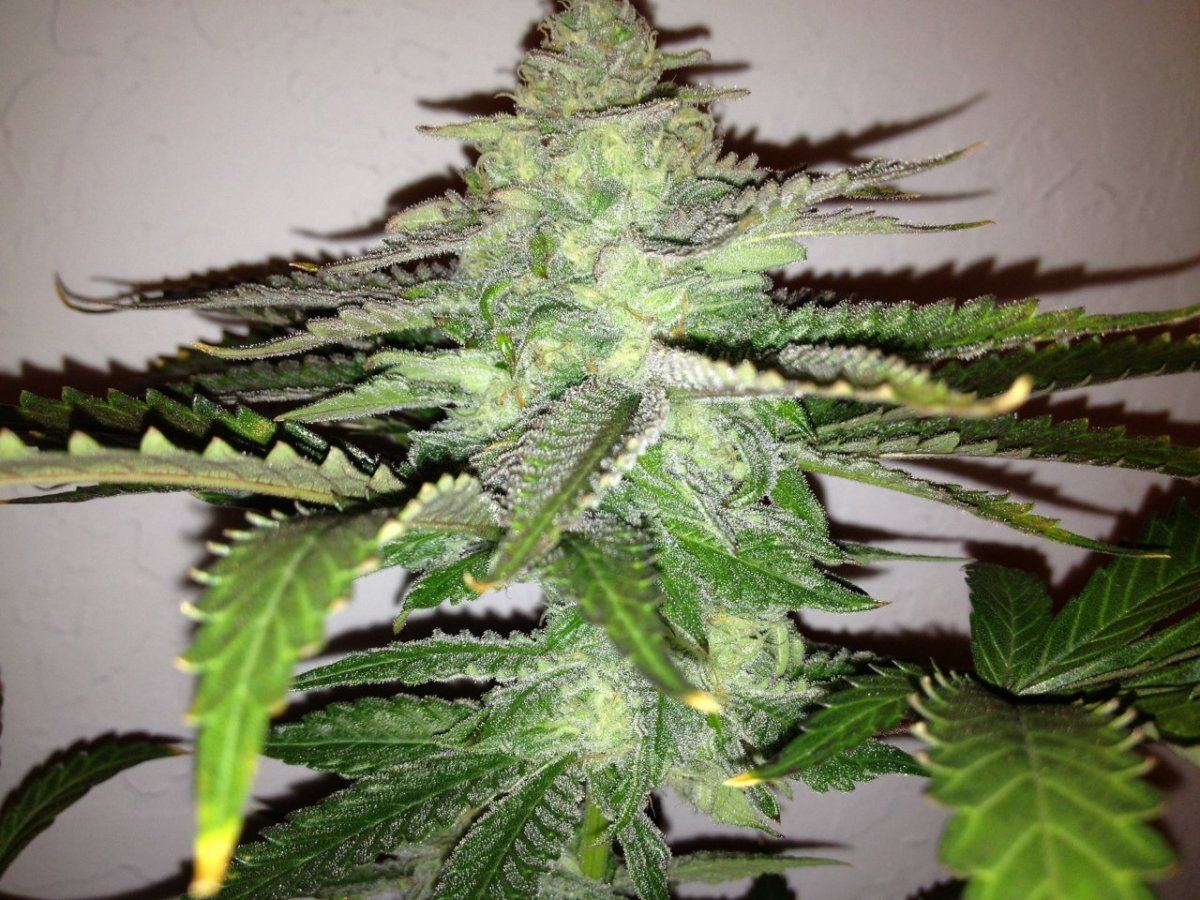 This is not GSC it's prolly a clone mixup.. It seems like some kind of OG...well thats the sent I'm gettin.. Looks like its gunna b some nice smoke from the sent coming off her.. 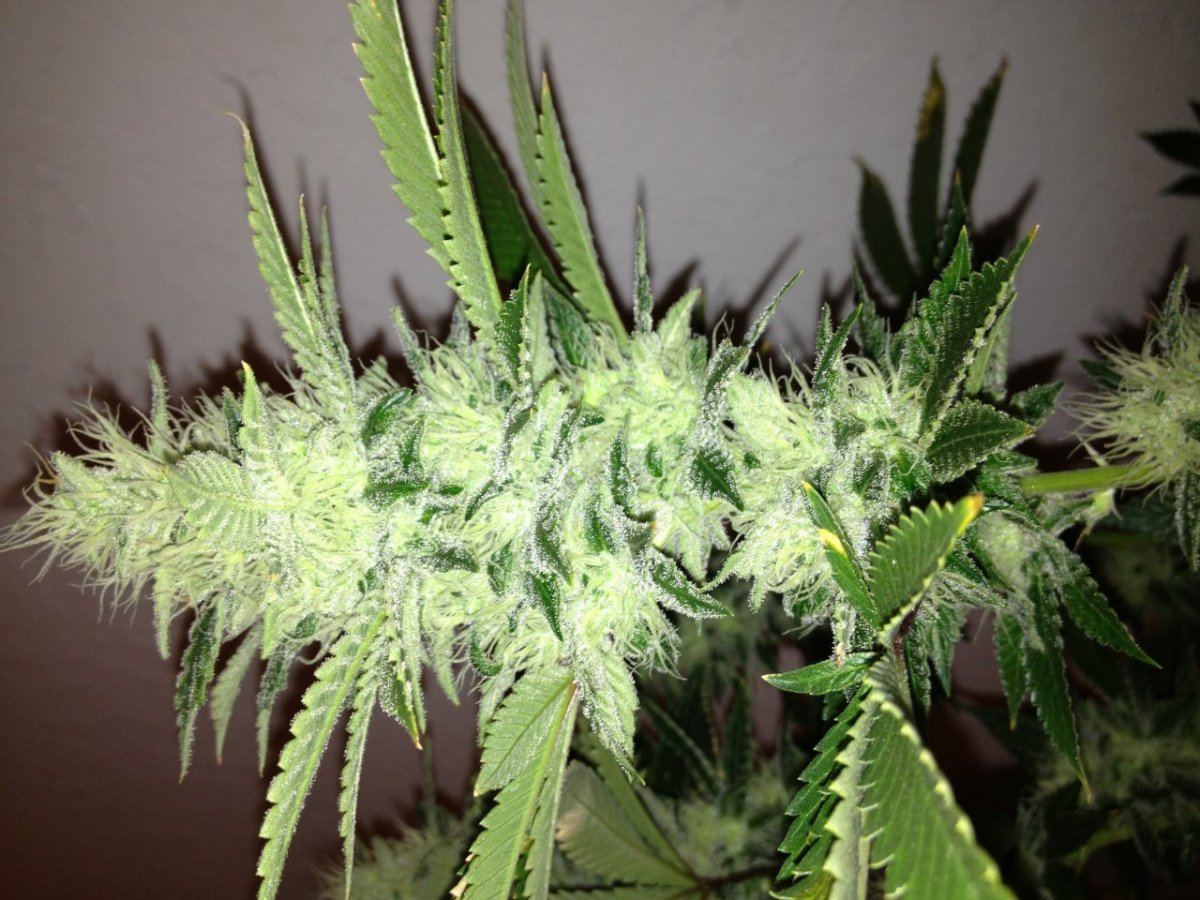 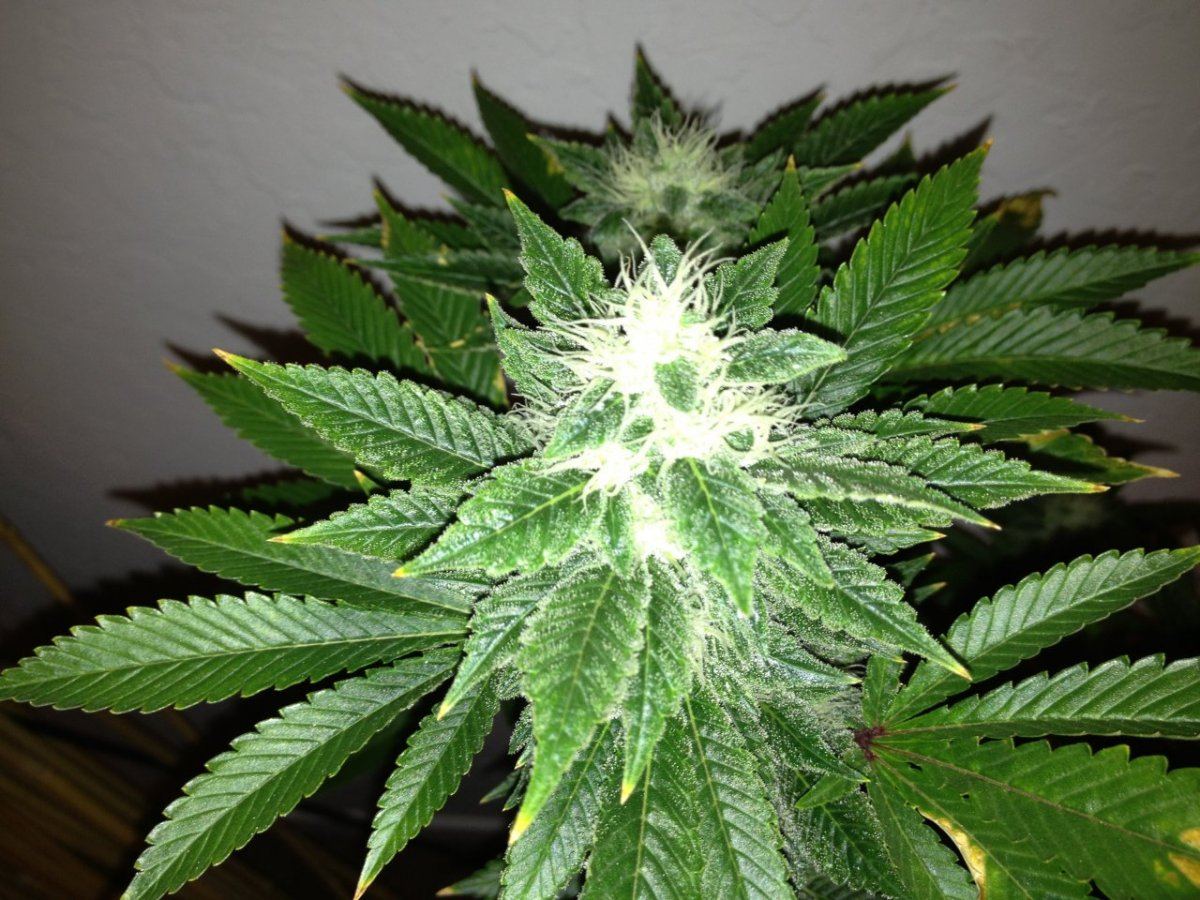 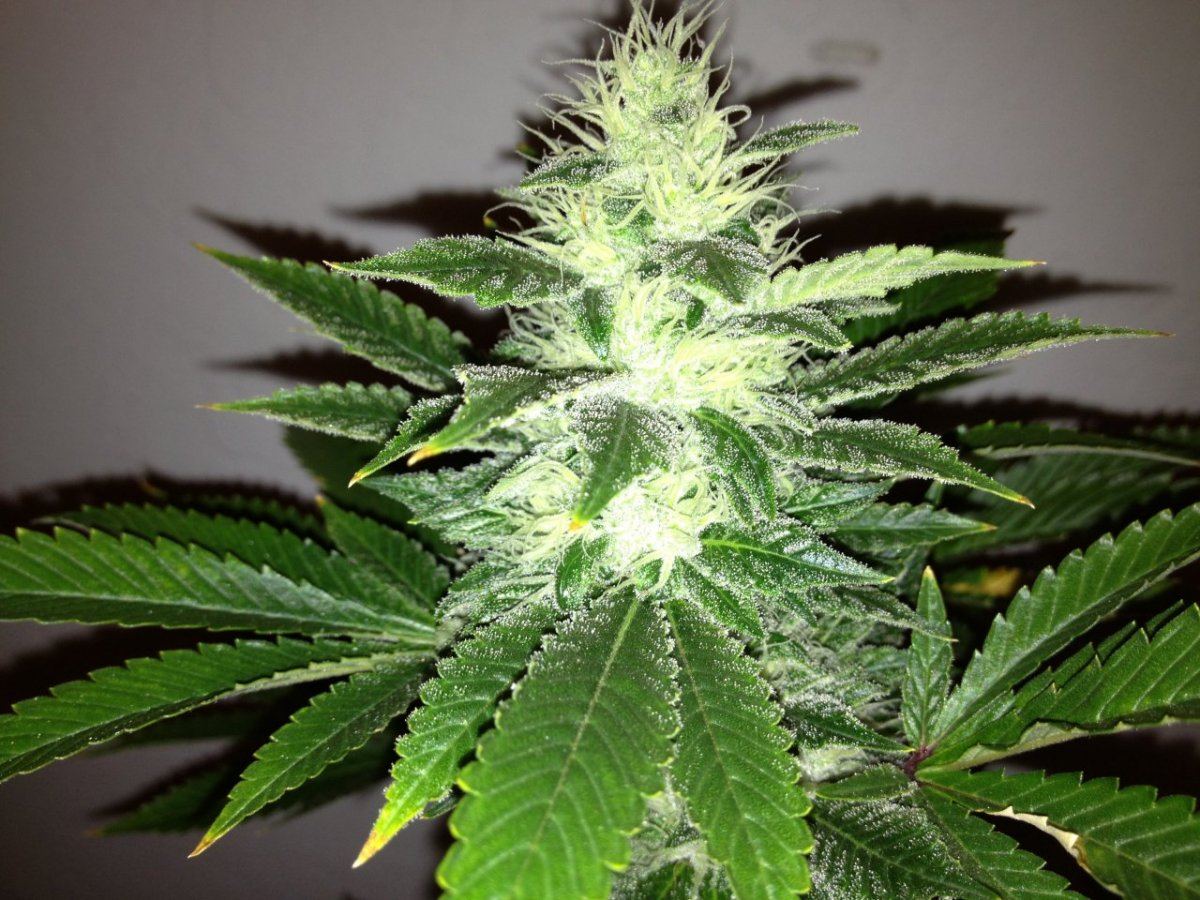