@true grit thanks sir. And thank you too @Amber

I've just recently moved to the Boulder area and have seen some of your genetics at 14er and on IG. I'm very interested in the lucky charms x fire og. So far from what I have seen you're rocking some great genetics. I'm definitely going to be getting some of your gear soon to test out.
-logic

Here is an updated name and hybrid list of what was just harvested.

homebrew420 said:
Here is an updated name and hybrid list of what was just harvested.

Man those Legendary Cookies are going to be INSANE, and that Fondant won't be a slouch either. Very nice @homebrew420 , your always coming with the dank. Respect brother

homebrew420 said:
Here is an updated name and hybrid list of what was just harvested.

those all sound awesome HB.what is that "pound cake"?would love some of those gsc bx.iv been trying to get a more or less pure cooks in reg form to go hunting through but never came across any in my price range.
those funky cooks sound great aswell.

Thanks for the possitive response folks!
@happy b Pound cake is a southern charm hybrid. Purps from onset of flower has a funked up berryish aroma. Not really sweet. Lovely buzz and a little more on the indica level. Decent yields and frosty.

Looking forward to running some of these

homebrew420 said:
Thanks for the possitive response folks!
@happy b Pound cake is a southern charm hybrid. Purps from onset of flower has a funked up berryish aroma. Not really sweet. Lovely buzz and a little more on the indica level. Decent yields and frosty.

Looking forward to running some of these

Sounds nice.i will keep my eyes open for it in future.

I'll send an obnoxious email to logic asking for some Homebrew!

Do it up brother, you won't have problems with stock sitting lol.

Here's a few pics of your starry eyed dawg @homebrew420 . I can't wait to see what they look like come October . 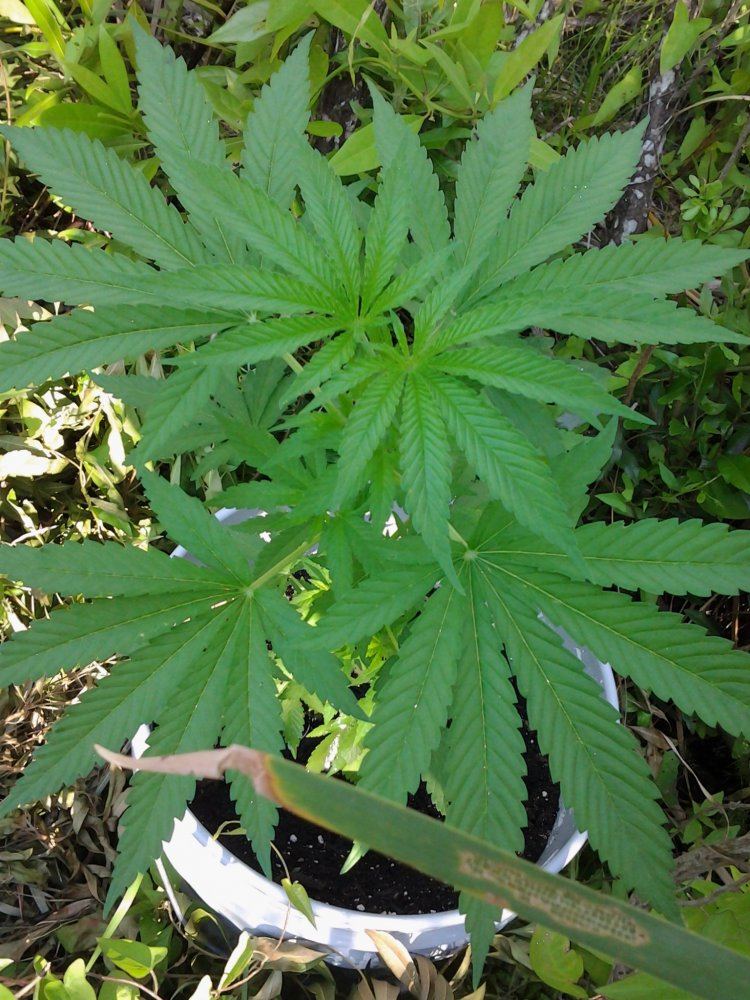 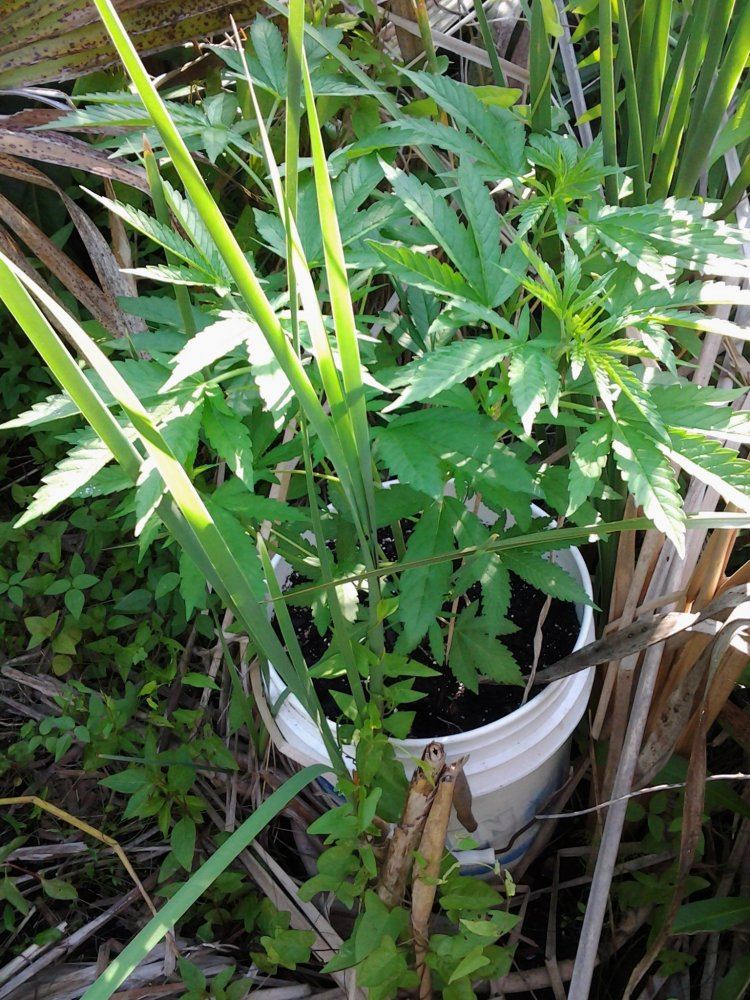 @homebrew420.... Been running the Rambo/Mamboe for about a year now, and she's stabilizing into something very nice -- she almost looks black in our rooms and smells/tastes like straight Tahoe :)

I am curious if you guys at the 14er have done much testing of this strain? Over the years we have collected a LOT of keeper strains, and over the course of that time we have had almost 100% correlation between the head test and the final tested product -- that is with the exception of this strain.

The lab did inform us that the test was deceiving though, as this is an unbelievably special cut :)

Curious what you guys get out of it. When we smoke this pheno the effects are similar to being hit in the forehead with an LSD laced 2x4, so understandably we are curious what compounds are available here that are not available in say our cut of Kaboom which tests at 24%. Don't expect you to know, just curious if you found anything in your testing?

Currently finishing out an f1 project where this cut got laid to a Sour Pez male from Laplatta. Hoping to bring out a bit more sour flavor into the OG dominant taste of the Rambo/Mamboe. If the progeny turn out to be something special we will bring you down a taster.

Here's a pic of her at week 7 in one of the test gardens. 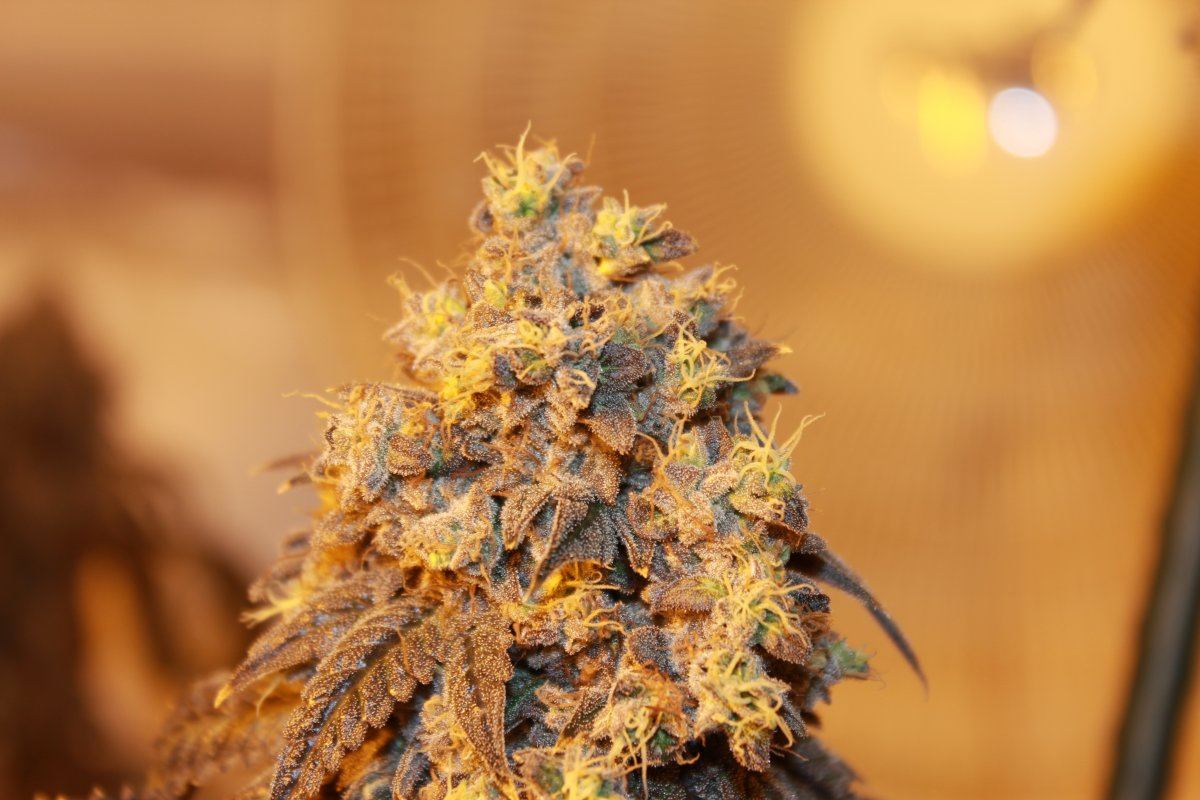 Nice little hideout bro. Lol. Respect drew. Finally got a wita ready to get back in. This one in soil so no unforseen issues. Pics up soon. Still say these are some of the best dam genetics period. Much respect @homebrew420 love every single thing u got up here.

Just germinated MiS x nl and mamboe should be nice thanks homie.

@NERDS those are unexpectedly low numbers. Our mamba/double Underdawg is the most potent lady we hold. And the mambos hybrids have all seemed to follow suit. Odd. Looks just like many of the individuals we saw from seed.
@zeke Light of Malomar is going to be nice
@Tnelz he'll yeah been peeping the IG feed! Looking good

@homebrew420 We were absolutely shocked when we got the tests back, in fact we asked him if there was any way the tests were wrong. Like I said, this one was confusing for us, it hits you like a 25% strain, but then again numbers don't lie. We think there must be some other cannabinoid profile present in this one that we weren't looking for or don't know about. Anyway, it was interesting to us and thought you might want to know the findings.

Your work looks really great, going to swing up that way and pick up a few varieties in the coming weeks. Definitely looking forward to giving them a run.
Just say no to ruderalis and fem seeds.

-Humanist
You must log in or register to reply here.

Seed banks and "out of stock"